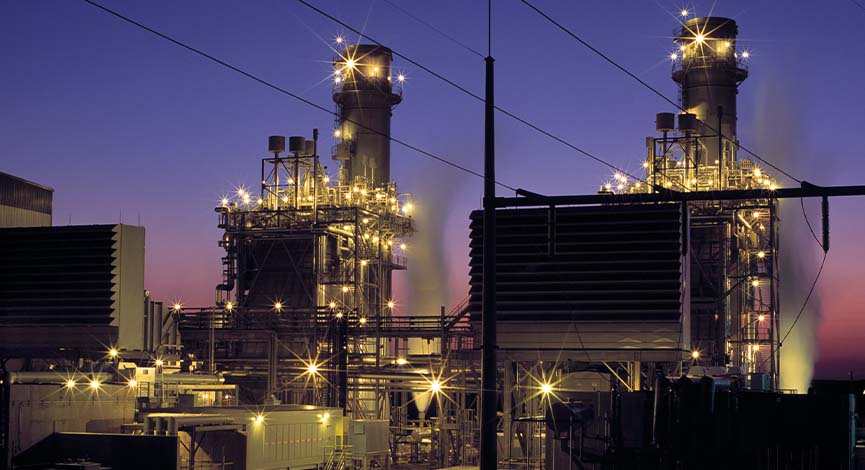 Earlier this month, Ohio Gov. Mike DeWine signed legislation to redefine natural gas as “green energy” and to require state agencies to lease out state lands for oil and gas exploration and production.

With the redefinition of natural gas as “green,” Ohio follows a summer decision by the European Union aiming to provide guidance for investors, policymakers, and companies interested in climate change. While natural gas still emits carbon dioxide, its emissions are 40% lower than coal according to the U.S. Energy Information Administration.

Natural gas can’t get Ohio to a zero emissions future, but it has been instrumental in reducing Ohio’s carbon emissions, helping Ohio and its neighboring states reduce carbon emissions by a quarter over the past decade.

Some environmental experts are not happy with the redesignation, however. Ohio State University Environmental Law Professor Cinnamon Piñon Carlarne called the redefinition of natural gas “regressive and a fallacy” and “a little bit Orwellian.”

What stands out to me about these decisions is the difficulty in assessing the real impacts of policies. The new law defines “green energy” as energy that either (a) Releases reduced air pollutants, thereby reducing cumulative air emissions, or (b) is more sustainable and reliable relative to some fossil fuels. However, it still excludes energy generated through use of natural gas from eligibility for renewable energy credits.

It’s easy to get caught up in the rhetoric about public policy decisions. But what will this law actually do? It’s pretty hard to tell on its own.

Part of this is because while legislators and administrators in Ohio have access to robust legislative and budget analysis, they don’t have access to much policy analysis. This means that policymakers have good resources to figure out what their policy says and how much it costs, but little support in figuring out what it does.

The Legislative Service Commission is a well-funded nonpartisan agency that has hundreds of staff members analyzing bills to explain what the text says and what they will cost the state government. The governor has dozens of budget analysts working for him and agencies have legislative analysts who can help interpret the meaning of text.

On the policy analysis side? There isn’t as much capacity. In 2019, I conducted a study on the use of cost-benefit analysis in Ohio and found there were only 27 studies published from 2012 to 2018 that assessed costs and measured outcomes in some way for programs in the state. I was able to find no studies over the past decade that conformed to all the best practices of a cost-benefit analysis.

Wouldn’t it be useful to know how many metric tons of carbon we can expect to see reduced with reforms like this? Wouldn’t it be useful to have projections for how many lives could be saved through adoption of cleaner energy technology? More investment in cost-benefit analysis and policy analysis in our legislative and administrative processes could bring these statistics to the table for policymakers and the public.

Under a democratic system, politics will always be in tension with analysis. But analysis needs a fighting chance if we are going to have any idea what crucial changes like this will end up doing.