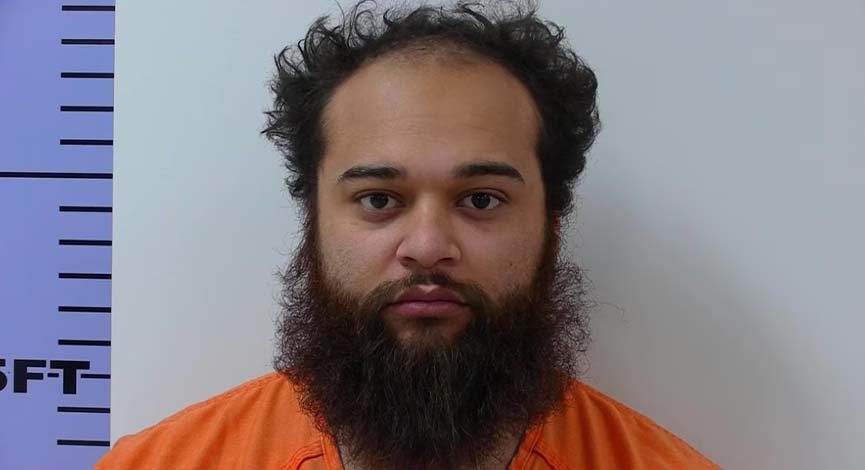 Fostoria, Ohio — The Fostoria Police Division is investigating a drive-by shooting that took place on Wednesday in the 400 block of West Tiffin Street.

At 2:52 p.m., Fostoria dispatchers received a 911 call reporting six to eight gunshots fired at a house. The caller described the suspect as a male with a beard, driving a white vehicle with a black convertible top.

Responding officers found that the residence at 416 West Tiffin Street had been shot multiple times and discovered numerous spent shell casings in front of the residence and along the street, according to FPD Chief Gabe Wedge.

Police located the vehicle at approximately 3:03 p.m. on U.S. 23, south of Fostoria. The suspect, 25-year-old Kcaleeb Gonzales of Findlay, was taken into custody at 3:06 p.m.

Police later executed a search warrant at 1200 Beier Drive, Apartment C, Fostoria, where they discovered a .40 caliber Glock semi-auto pistol. The firearm and its loaded ammunition were consistent with the spent shell casings found at the scene of the drive-by shooting.

Gonzales was arrested and charged with tampering with evidence, and was booked into the Seneca County Jail. Further felony charges, including improperly discharging a firearm at or into a habitation, possession of drugs, and possessing weapons under disability, are pending based on further investigation and weapons testing.

The incident remains under investigation.

This is a developing story. Check back here for updates.