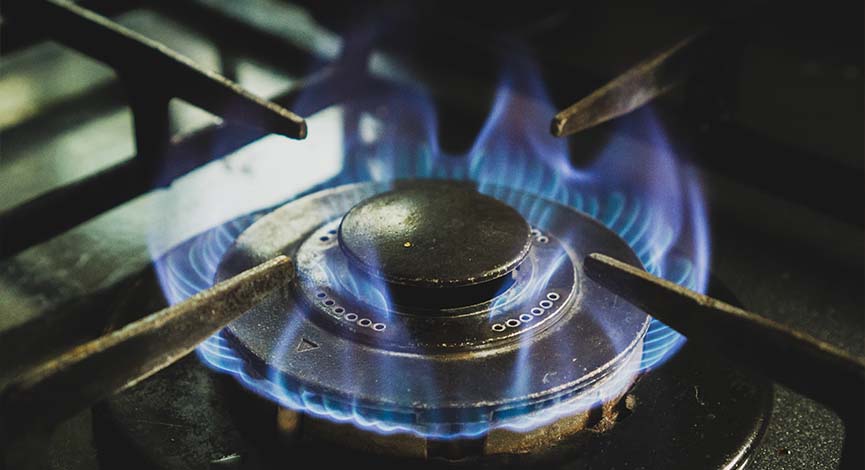 Folks in my line of work are wise to the “Friday night news dump.” It’s an old tactic used by politicians and PR types who have to release unfavorable news they don’t want anyone to see. Pols never drop good news late on a Friday afternoon (or over a holiday) when the public is less likely to pay attention. They announce it with advanced publicity, schedule a press conference on Monday or Tuesday morning, and take questions.

But when elected officials want to bury negative news that makes them look bad and avoid media scrutiny they send their press releases out just as the weekend is starting. They know newsrooms are emptying and fewer eyes are scanning media alerts at quitting time. Which increases the likelihood that some posts may get “lost” and never gain traction. Which is the point.

The strategy is to deep-six damaging news and dodge political blowback with a cache of press statements dumped at 5 p.m. Friday and no returned calls. Recently Gov. Mike DeWine used the tried and true ploy to evade fallout from legislation he signed into law for one of his biggest campaign contributors at the expense of Ohio State Parks.

As a fully purchased subsidiary of the fossil fuel industry, DeWine blessed an industry-friendly bill maneuvered on the sly through the lame duck session by Ohio Senate Republicans without public input or review. Not good. Senators tucked two last-minute amendments into an unrelated House bill and passed them in a hurry. One forced state agencies to open up state parks and forested lands for expanded oil and gas drilling.

Basically lawmakers cleared the way for a no-exception leasing process to jump-start fracking operations eager to cash in on our natural resources. The amendment, tweeted the Ohio Environmental Council, “removes critical public oversight and locks in polluters’ control over what public lands in Ohio are leased and when.” Republicans also inserted a provision that lined up perfectly with fossil fuel “misinformation campaigns designed to brand natural gas as ‘green energy.’”

They lumped natural gas into the same legal classification as “green energy” or renewable energy sources such as solar, wind, and water. For the record, natural gas, which is primarily methane, is a greenhouse gas whose global warming potential is 86 times greater than carbon dioxide over a 20-year period. And leaked methane emissions have dramatically increased in the U.S. as natural gas fracking has boomed as a “clean” replacement for other fossil fuels.

So redefining a potent and dangerous fossil fuel gas whose toxic emissions are driving climate change as “green energy” is, well, patently absurd and scientifically nuts.

But that’s what pro-industry Senate Republicans folded into House Bill 507 and sent to the governor. Oil and gas companies wanted a green light to tear up and pollute our state parks and public lands without state agencies (or park lovers, environmentalists, local communities, etc.) getting in the way of lucrative fracking productions. They got it from DeWine without any public testimony or consideration of the environmental and recreational impact of expanded drilling in Ohio.

Urgent pleas to the governor to veto the regressive Senate amendments in the people’s interest — instead of serving the oil and gas industry’s interests — fell on deaf ears. Safeguarding our air and water and beautiful natural playgrounds for generations of Ohioans was not in the cards with DeWine. He chose to drag the state backward by promoting the buildup of fracking despite its known costs to human and environmental health.

While other states see the extreme fallout from climate change wreaking havoc in real time across the country and the world and rush to transition to truly clean, sustainable energy, DeWine rewards polluters by cutting red tape for them. No wonder the governor waited to reveal his fossil fuel giveaway until his inaugural weekend was underway.

He knew the last thing Ohioans desired in their cherished state parks were dirty drilling rigs polluting the atmosphere, poisoning the water, and threatening public welfare. So he hid a brief, mealy-mouthed statement about signing the egregious environmental setback in a Friday night news dump.

“I believe the amendments in House Bill 507 do not fundamentally change the criteria and processes established by the Ohio General Assembly in 2011 that first established the policy of leasing mineral rights under state parks and lands.” Correction. They fundamentally do by eliminating important state authority over oil and gas leasing in Ohio’s state parks and public lands and by changing the “green energy” language in Ohio law to include natural gas with conceivable marketing and regulatory implications.

Go back and read the bill, governor. While you’re at it, revisit another one you signed (also with little fanfare) in 2021 that Ohioans are still paying for environmentally. House Bill 128 repealed the nuclear bailout provisions of the infamous House Bill 6 but it left provisions gutting Ohio’s energy-efficiency programs and renewable energy mandates as well as statewide subsidies to bail out two old, hyper-polluting coal plants in Ohio and Indiana owned by state utility companies.