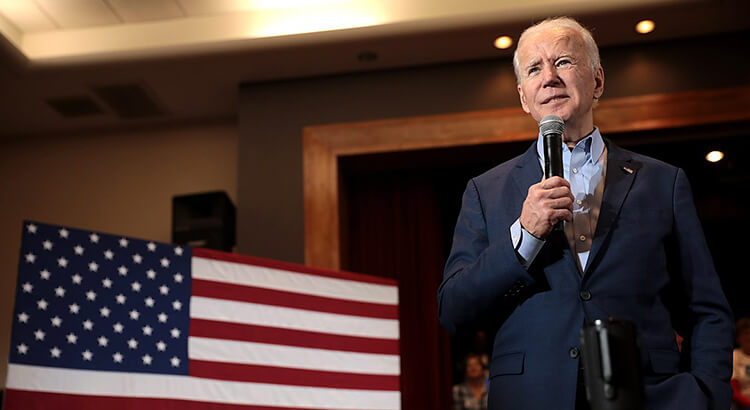 President Joe Biden on Monday spoke out against a proposal by House Republicans that would impose a national sales tax on a variety of goods, including food items.

“They want to raise taxes on the middle class by taxing thousands of everyday items from groceries, gasoline, clothing, and cutting taxes for the wealthiest, because they want to supplant the money lost from taxes on the millionaires and billionaires with a sales tax on virtually everything in the country,” Biden said during a speech at the National Action Network’s Martin Luther King Jr. Day breakfast in Washington D.C. “They want working-class folks to be paying another 10, 20 percent on their taxes, depending on where they live and how they’re spending the money. And they’re going to reduce taxes for the super wealthy.”

The FairTax Act of 2023, which was introduced by Rep. Buddy Carter (R-Georgia) on January 9th, has garnered support from 23 Republican co-sponsors.

The bill aims to eliminate current income taxes, payroll taxes, and estate and gift taxes, and replace them with a national sales tax. Additionally, it would eliminate the Internal Revenue Service.

An analysis by the nonpartisan Institute on Taxation and Economic Policy found that if passed, the FairTax Act would lead to a shift of taxes from the wealthy to everyone else, by imposing a 30% federal sales tax on all purchases including groceries, cars, homes, healthcare, and school tuition.

The Institute also mentioned that the bill would eliminate tax credits for middle-income earners, such as the Child Tax Credit and credits for insurance premiums under the Affordable Care Act.

The bill is unlikely to pass the Senate, which is controlled by a Democratic majority. The President stated that if the bill were to pass Congress, he would veto it.