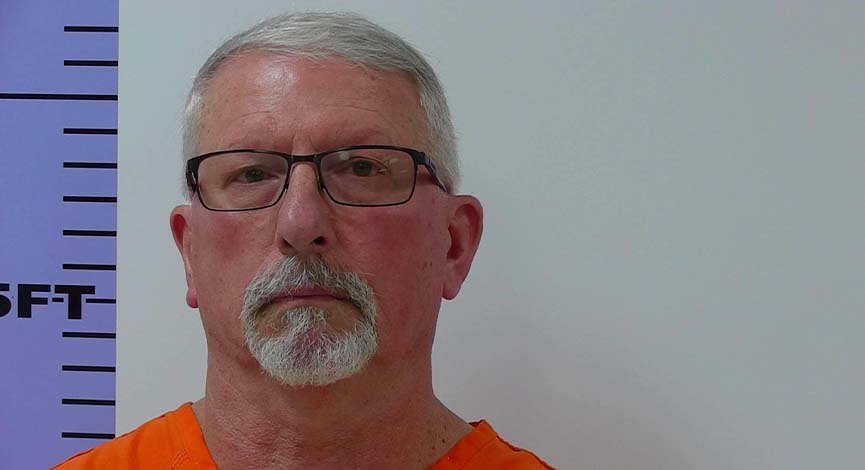 Republic, Ohio — A Republic man was charged with rape Thursday morning after authorities executed a search warrant at his residence.

At approximately 10 a.m., deputies with the Seneca County Sheriff’s Office executed the search warrant on a residence located at 1440 N. State Route 18, Republic. That is the home of 65-year-old Timothy R. Kimble. 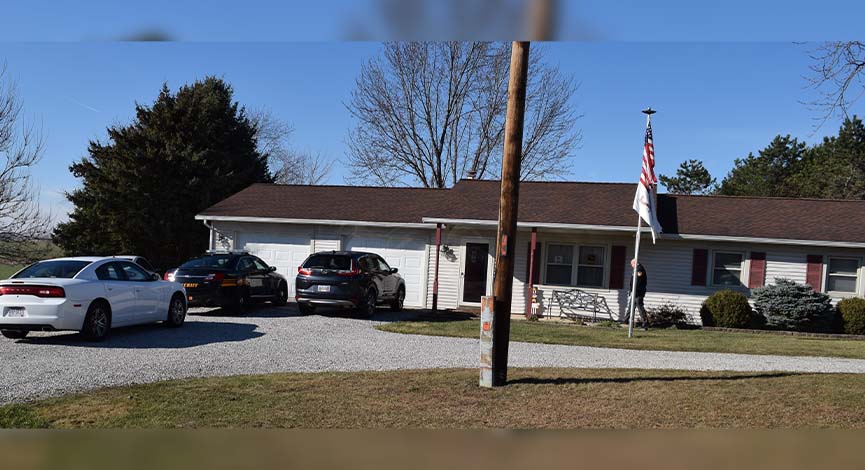 The search warrant, signed by Judge Jay Meyer of the Seneca County Common Pleas Court – Juvenile Division, unveiled evidence consistent with the sexual assault allegations against Kimble by investigators with Licking County Job and Family Services, according to the sheriff’s office.

Kimble was arrested and charged with rape, a first-degree felony, and is currently being held at the Seneca County Jail.

“Our detective’s immediate response to this complaint was instrumental to the success of this investigation. The investigation is presently ongoing,” Seneca County Sheriff Fred Stevens said in a press release.