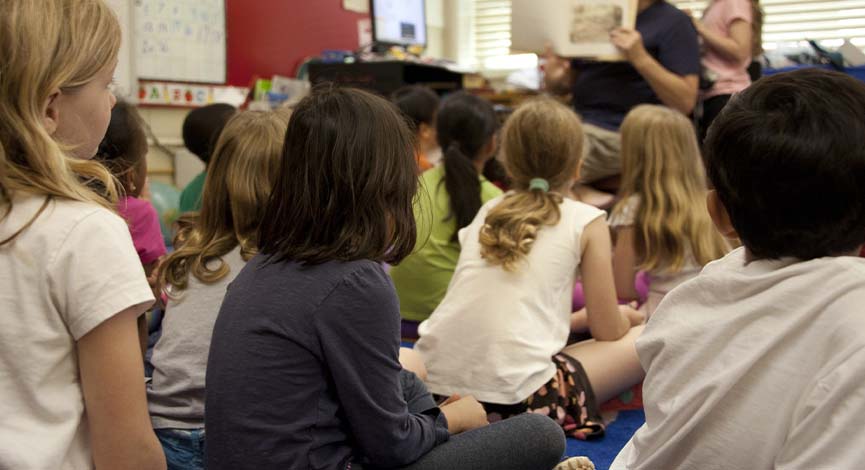 “Parents know the needs of their children more than the state does,” Ashtabula Republican state Sen. Sandra O’Brien said this week of her attempt to expand private school vouchers in Ohio.

Appearing before the Ohio Senate Primary and Secondary Education Committee, O’Brien said Senate Bill 368 would “capitalize on this rising desire to give parents the choice to send their children to schools they feel would be the best fit.”

The bill would increase homeschool tax credits from $250 to $2,000, and give $5,500 to students in kindergarten through eighth grade and $7,500 to high school students, to be used “at any public, community, or chartered non-public school,” according to O’Brien.

The expansion bill would also get rid of a scholarship specifically for Cleveland private schools.

The bill has the support of religious education lobbies like the Center for Christian Virtue, but is strongly opposed by public education groups like the Ohio Education Association.

The CCV supports the bill as a version of a so-called “backpack bill” they supported previously in the General Assembly, which would allow education funding to be awarded per child rather than to school districts for distribution.

That bill, House Bill 290, entered the House Finance Committee in February, but has not seen a committee hearing since.

The OEA does not support any expansion of the EdChoice private school voucher system, as it has consistently seen funding pushes toward private schools as a detraction from public school funding used by a majority of Ohio’s students.

O’Brien argued her bill gives parents “the ultimate authority” on choosing the education of their children, including public school education.

“If parents want their children educated in public schools, my bill protects their right to do so,” O’Brien said.

The bill will have to be fast-tracked to make it through the current General Assembly, which ends on December 31. There’s been no indication whether or not the bill is a priority for the GOP supermajority in the legislature.

If the bill does not pass by the end of the month, it would have to be introduced again in the new year.