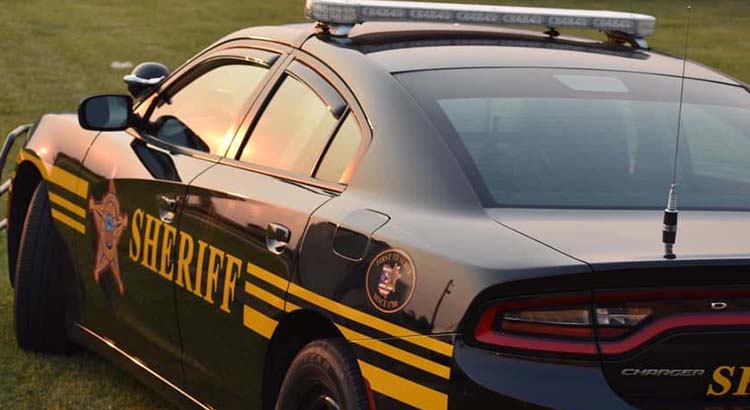 Old Fort, Ohio — An Old Fort High School student was arrested Tuesday after allegedly bringing a firearm to school, according to the Seneca County Sheriff’s Office.

Deputies responded to the school, located at 7635 N. County Road 51, on a report of a student in possession of a handgun. Upon arrival, deputies learned that school officials received information regarding a 14-year-old student who had brought a gun into the school, according to a press release.

School officials were able to locate the gun and secure it until deputies arrived. No one was injured during the incident, the press release states.

Deputies charged the 14-year-old student with improper conveyance of a firearm onto school property and inducing panic. He is currently being held at the Seneca County Juvenile Detention Center.

“We believe this was an isolated incident at this time. Unfortunately our county is not immune from these threatening times,” Seneca County Sheriff Fred Stevens said in the press release. “I would like to commend the school staff in taking immediate action with the initial report of a student bringing the firearm into the school, locating the gun and doing exactly what they are trained to do during these types of incidents by enacting their safety protocols.”