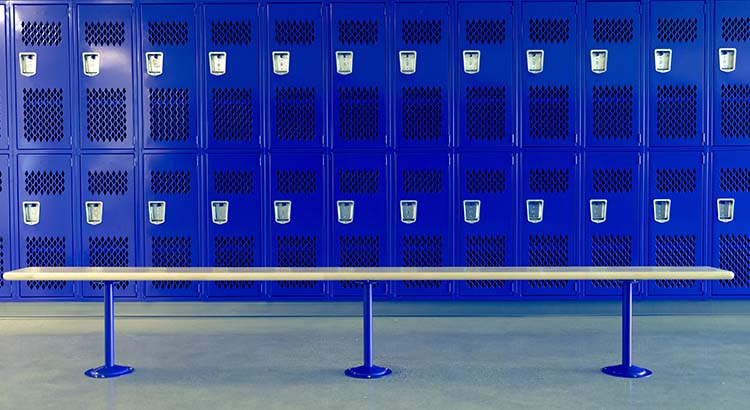 Changes to remove genital inspections as part of a ban on trans student athletes have been approved by an Ohio Senate committee, replaced by birth certificates, as the overall bill continues to move forward.

House Bill 151’s efforts to increase teacher mentorship in Ohio were praised by education leaders, except for the part of the bill that was pushed in after its inception to keep transgender girls from participating in school sports. The legislation is sponsored by Ohio state Rep. Don Jones, R-Freeport. 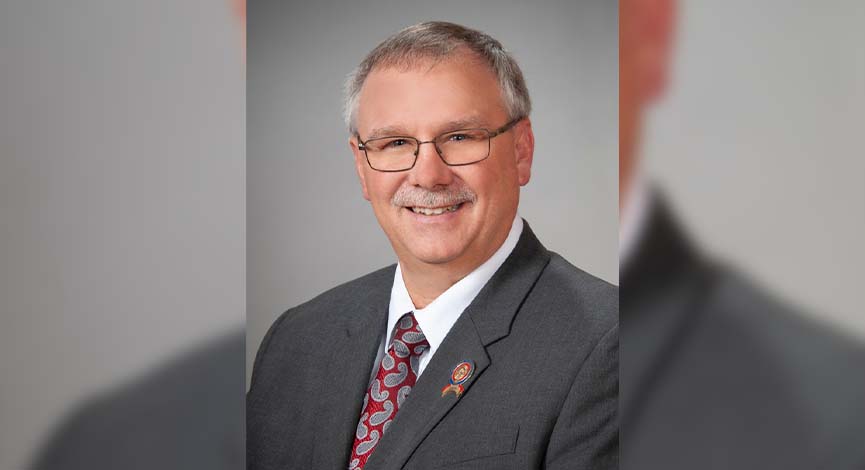 The original intent of the bill was to make changes to the Ohio Teacher Residency Program, a two-year program that helps teachers learn about the education system through observation of veteran teachers and conducts the Resident Educator Summative Assessment.

The language regarding trans athletes was added in a late-night House session last June. Jones’ bill passed with the language attached.

With amendments made during Tuesday’s Senate Primary and Secondary Education Committee meeting, the trans athlete language stays in the bill, but schools will now use a student’s birth record to prove their sex, rather than requiring a physician examination.

The education groups did not support the addition of House Bill 61’s language seeking to prohibit trans athletes from participating in sports in the group of their gender identity, asking that the Senate split up the issues once again.

“The two are very different in both subject area and in stakeholders who have an interest in the proposals,” Perkins testified.

The effort has been harshly criticized by LGBTQ advocates and others, especially because of specific language that could create a process of genital inspection for trans students.

When Jones presented the bill to the committee last week, he refused to speak on any of the language unrelated to the teacher mentorship program.

One group that testified specifically on the added part of the bill was the Ohio High School Athletic Association.

The OHSAA already has a policy in place regarding transgender sports, though the issue impacts very few athletes, the association told the committee.

Ute said the policy “has been very effective in addressing their participation” and was written to allow trans females to participate in sports, “but only when the student does not possess the physical traits that would undermine girls sports.”

“Transgender student athletes should have equal opportunity to participate in sports,” the policy reads.

The committee did not vote on the bill on Tuesday, so the committee could hear more testimony before voting. The General Assembly session is set to end December 31, meaning the bill would have to be reintroduced if it doesn’t pass in the next few weeks.