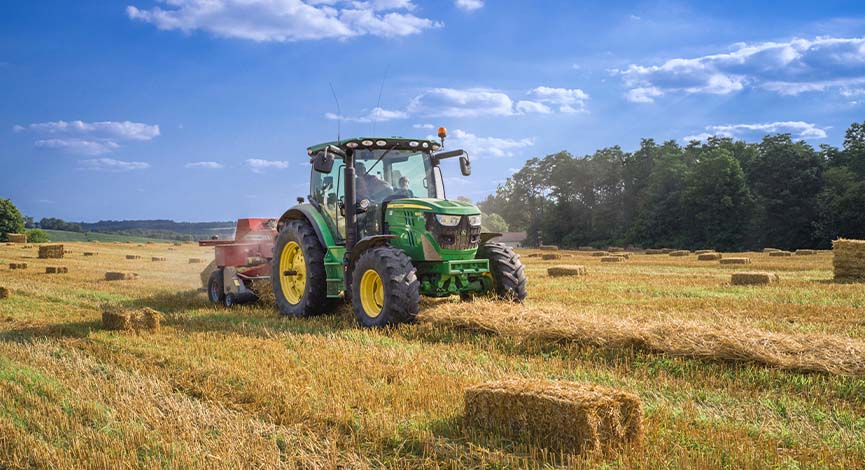 Already passed by the U.S. House, the Farm Workforce Modernization Act of 2021, could reach the floor of the U.S. Senate any day.

The bill would create “certified agricultural worker” status for certain foreign farm employees, allowing them to stay in the United States for 5.5 years and could be extended. After meeting certain requirements those workers would be able to apply for permanent resident status.

The bill also would adjust minimum wages for such “H-2A” workers and specify a minimum number of hours they need to work. And it would allow some to work year-round agricultural jobs, such as dairy farming.

Farmers, including those in Ohio, have said that it needs to be easier for non-citizen agricultural workers to come to the United States because it’s too difficult and expensive for them to get their products out of the field and to market. They say the vast majority of natural-born Americans aren’t interested in such work.

With food inflation as high as it’s been since 1979, this might seem a good time to find policies that make production cheaper. Last week, American Business Immigration Coalition Action released state-by-state estimates of how the wage caps in the Farm Workforce Modernization Act would do that.

The group said that without the caps, farm wages are poised to jump sharply, exacerbating already high food inflation. In a statement, James O’Neill, the group’s outreach director, said the bill before the Senate “would improve upon the House-passed Farm Workforce Modernization Act (FWMA), which would freeze H-2A guest worker wages for one year, then cap wages at 3.25% so that farmers can keep their doors open — and have the transparency and predictability they need to budget for labor.”

The wage concessions were part of a deal brokered with the United Farm Workers and other farm groups, said Rebecca Shi, executive director of American Business Immigration Coalition Action.

“Farmworkers gave up future wage increases in exchange for legalization and a path to citizenship. Everybody gave up something and everybody got something important in return,” she said in an email.

Then Shi prodded members of the Senate’s GOP caucus to support the bill.

“The real question here is why are Republican senators willing to sacrifice farmers and farm communities from their home states rather than pursue solutions?” she asked.

Arturo Castellanos-Canales, a senior policy and advocacy associate at the National Immigration Forum, said that passing the Farm Workforce Modernization Act will also reduce food costs for reasons other than controlling wages.

Food inflation in global markets has been driven by the coronavirus pandemic, climate change, and because Vladimir Putin’s war in Ukraine has made grain, fertilizer, and energy more expensive. But in an interview, Castellanos-Canales said there are also causes closer to home.

“The United States is the largest exporter of food, so it has a significant role to play with food prices,” he said. “One thing we’re seeing at the National Immigration Forum is that a simple fix is to tackle the agricultural labor shortage.”

He explained that, “The labor shortage is producing food waste.”

Because of difficulty getting crops out of the field, “One third of edible produce is unharvested in the United States,” Castellanos-Canales said, adding that such “wasteful food processes not only raise prices, they also exacerbate food insecurity.”

The way to address that, he said, is to create a process by which more foreign farm workers can legally work American fields.