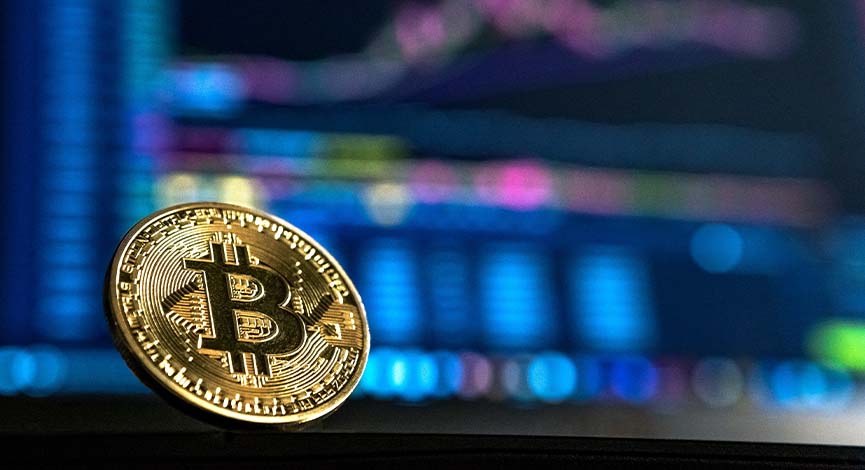 Nearly nine months after a bipartisan group of U.S. House members sent a letter questioning the Securities and Exchange Commission’s investigation into cryptocurrencies, including the failed FTX exchange, the lawmakers are maintaining their position that the agency’s approach to regulating crypto is deeply flawed.

They argue the episode only reinforces their point that the SEC’s regulation of cryptocurrencies is arbitrary and ineffective.

FTX co-CEO Ryan Salame was a major campaign contributor to the Congressional Leadership Fund, the political action committee Emmer controlled as the head of the House Republican campaign arm in the 2022 election cycle.

The members’ letter was dated March 16 and objected to the SEC’s Enforcement Division taking steps to collect information from crypto companies. As the information collection wasn’t publicly known to be related to any active investigation, the role was better suited to other departments within the commission, they wrote.

Citing sources familiar with the situation, the progressive news magazine The American Prospect first reported that FTX was among those the SEC was seeking information from.

The members told Gensler the SEC may be overstepping its jurisdiction by tasking its enforcement division with seeking information from firms that so far are not regulated by the commission and that investigations could have violated the federal Paperwork Reduction Act that requires federal agencies “not overwhelm” private entities, according to the letter.

“It appears there has been a recent trend towards employing the Enforcement Division’s investigative functions to gather information from unregulated cryptocurrency and blockchain industry participants in a manner inconsistent with the Commission’s standards for initiating investigations,” the letter said.

After FTX, which had been the third-largest crypto exchange, declared bankruptcy last month, the letter’s signers who made public statements condemned FTX.

But the central thesis of the March letter — that the SEC’s scattershot enforcement of crypto firms was unpredictable and ineffective — was bolstered by the FTX example, members have said.

They denied that the letter sought to shield FTX from federal regulators.

Soto said in a Nov. 26 series of tweets that he believed the SEC should investigate FTX. The March letter wasn’t about FTX, he said, but the crypto industry writ large.

“The letter sought clarity on SEC positions regarding its document request authority for crypto firms in general,” he tweeted. “The letter was not specific to FTX, didn’t reference FTX, nor did our office have any contact with FTX regarding the letter. The letter did not stop or slow down any investigations into FTX. Rep Soto also has not received any contributions for FTX.”

A spokesperson for Donalds said in a written statement he “remains concerned with the SEC’s approach to regulating digital assets in the absence of congressional legislation” and still questioned why the SEC used its enforcement division for voluntary information requests.

“The SEC has openly engaged in regulation by enforcement with little guidance as to which assets are legally subject to the SEC’s jurisdiction,” the spokeperson added. “The Congressman feels that this combination severely hampers the marketplace and is an unsustainable method of governance.”

The spokesperson was adamant that Donalds never attempted to influence any of the SEC’s ongoing investigations.

“FTX’s collapse is not a crypto failure,” Emmer tweeted Nov. 22. “It’s a failure with [centralized finance],

@GaryGensler, and Sam Bankman-Fried. Decentralization is the point.”

In a Nov. 13 tweet, Davidson also said the fallout showed the SEC’s enforcement approach was not working.

“At this point, it’s hard to believe that @SECgov hasn’t engaged in selective enforcement,” he posted on Nov. 13. “They worked closely with the biggest entities (like FTX) for years while engaging in endless discovery requests. Clearly, Gensler & perhaps the SEC structure are not up to the task at hand.”

Aides to Emmer, Davidson, Gottheimer and Budd did not respond to messages seeking comment.

Representatives for the SEC did not respond to a message from States Newsroom seeking comment.

A relatively new phenomenon, there is little explicit in federal law about how cryptocurrencies should be monitored.

“Of the nearly 10,000 tokens in the crypto market, I believe the vast majority are securities,” he wrote to Treasury Secretary Janet Yellen in October. “Offers and sales of these crypto security tokens are covered by the securities laws.”

Four of the letter’s signers received campaign contributions from people associated with FTX.

Emmer was also the head of House Republicans’ campaign organization, which was not subject to the same limits on campaign contributions as his own reelection, and that group received $2.75 million from FTX employees, according to data from Open Secrets, a nonprofit that tracks campaign spending. The bulk of that figure, $2 million, came from a single contribution Salame made in September.

Bankman-Fried had his own political action committee, Protect Our Future, which contributed to Democratic candidates, though it did not support anyone who signed the March letter. Bankman-Fried contributed $27 million of the $28.5 million the committee raised in the 2022 cycle, according to FEC records.