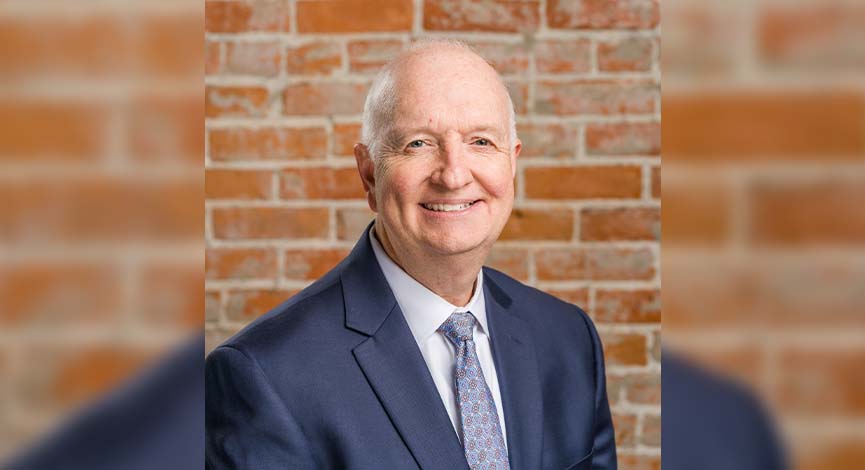 Tiffin, Ohio —Tiffin City Law Director Brent Howard has announced he will not seek reelection in 2023 and is endorsing local attorney Zachary E. Fowler to succeed him.

After serving in the position for over 27 years, Howard said it is time for a new person to take over.

“Zach is an excellent attorney who cares deeply about the people of Tiffin. He will serve the community well,” Howard said in a press release.

Fowler, an attorney at Supance & Howard, is a Tiffin native and a 2003 graduate of Tiffin Columbian High School. He also graduated from Tiffin University in 2007 and the Ohio Northern University College of Law in 2011. 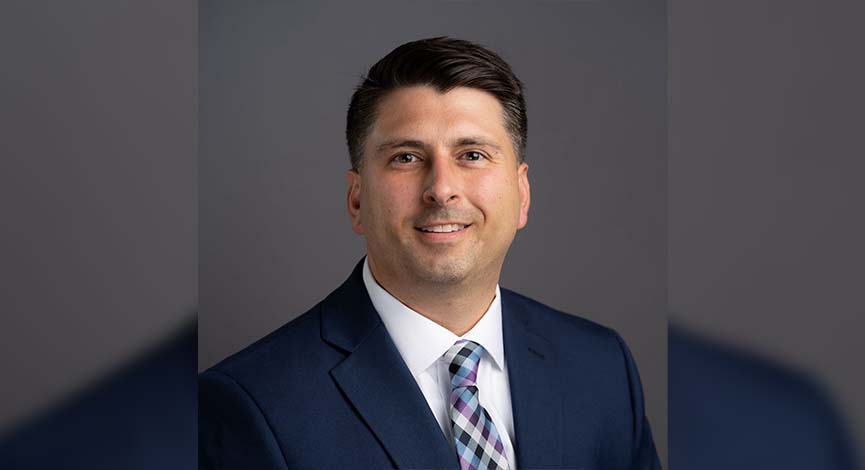 He joined Supance & Howard in September 2021 and has also worked at the Seneca County Prosecutor’s Office in the civil division, the law firm of Lange, Gordon, Rannigan & Claus LLC, and Firelands Federal Credit Union in Bellevue as general counsel.

“This is a great opportunity,” Fowler said in the release. “Brent and Jim trusted me enough to bring me into their firm, and Brent is trusting me to handle the position. Having his support means a lot. I am excited for the campaign and to get to know more of the Tiffin voters.”