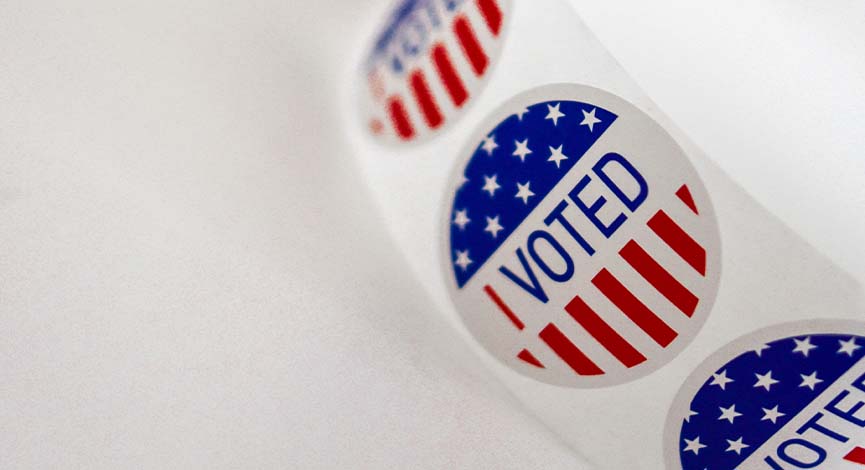 Every election season, the top headlines are around candidates. Which party was able to win, which candidates took office at the federal level, the state level, local government, judicial offices: this is what takes the majority of our headspace.

But because of a gift given to the people during the progressive era, election season is also when people make policy through direct democracy: when we vote for laws at the ballot box.

Ohioans passed two laws last week: a law to require public safety to be taken into account in bail sentencing and a law restricting who local governments could allow to vote. They also allowed a number of bonds and levies across the state.

But what else could Ohioans do at the ballot box? Last week’s election saw pretty substantial issues passed across the country that could be ripe for Ohioans to vote on in 2024.

Five states put abortion on the ballot last week, and in each of them, abortion rights won. Probably the most high-profile was Michigan, which codified abortion as a right in their state constitution. Ohio, meanwhile, has a current law banning abortion after five or six weeks of pregnancy.

Ohio looks like Michigan in a lot of ways and anti-abortion initiatives have failed in more red states like Kansas and Kentucky in the past year, so legislation that rolls back the legislature’s fervent anti-abortion bent has the potential to be successful in Ohio.

Those who follow Nebraska politics aren’t quite as shocked as the rest of since Nebraskans passed a $9 minimum wage in 2014—at the time the highest in the country when adjusting for cost of living. What was surprising was the margin—the $15 minimum wage last week passed with 58% of voters in favor.

Marijuana legalization had more of a mixed reception in 2022. Blue Maryland and red Missouri both passed marijuana legalization measures, but Arkansas and North and South Dakota voters all defeated similar measures. While a handful of small Ohio cities decriminalized marijuana possession on Tuesday, a statewide initiative would need to be thoughtfully crafted to pass in the next couple of years. People still remember the ill-fated 2015 campaign to legalize in the state that failed due to bad design.

In today’s political climate, politics has become sport: people are as fervent about their party winning as they are about their favorite teams scoring touchdowns. But people who vote for a certain party on their ticket will often vote for ballot initiatives that elected officials from their party would never support. The initiative puts policymaking in the hands of the people and Ohio could craft some meaningful policy in 2024 if they take this power seriously.