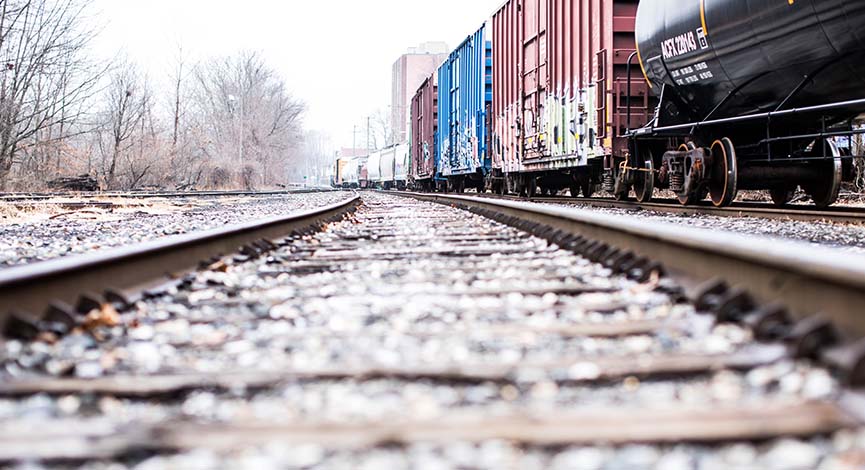 U.S. House Speaker Nancy Pelosi on Monday said the House will take up legislation to ratify an agreement between rail workers and operators in order to avert a nationwide rail strike.

“This week, the House will take up a bill adopting the Tentative Agreement — with no poison pills or changes to the negotiated terms — and send it to the Senate,” the California Democrat said in a statement. “It is my hope that this necessary, strike-averting legislation will earn a strongly bipartisan vote, giving America’s families confidence in our commitment to protecting their financial futures.”

The announcement follows President Joe Biden’s call on Monday directing Congress to adopt the agreement reached in September, which was based on recommendations from an emergency board that Biden established in July.

That agreement would give workers a 24% raise over five years, from 2020 to 2024; one additional personal day; and some protection from the rail carriers’ punitive attendance policies so that workers can take time off for medical needs without fear of discipline.

But paid sick leave was not on the table and the board recommended to the unions that they withdraw their proposal to have 15 paid sick days. The way rail unions work is that all 12 unions — representing 115,000 freight rail workers — need to agree on a contract, and if one doesn’t agree, workers represented by the others don’t cross the picket line.

Eight of the 12 voted to adopt and ratify the union’s tentative agreement, so the unions went into a cooling-off period that was set to end Dec. 9, meaning the unions then could strike.

“The most common sticking point for BMWED, BRS and IBB Members has been the lack of quality-of-life improvements, namely the lack of paid sick leave,” according to BMWED’s website. “BMWED, BRS and IBB have made paid sick leave proposals to the railroads, but the railroads have made it clear that they will neither engage in any meaningful discussions nor accept any sort of proposal regarding such.”

Biden said that he is concerned about no paid sick leave for rail workers and that he has pressed for legislation to enact it.

“Every other developed country in the world has such protections for its workers,” Biden said in a statement. “But at this critical moment for our economy, in the holiday season, we cannot let our strongly held conviction for better outcomes for workers deny workers the benefits of the bargain they reached, and hurl this nation into a devastating rail freight shutdown.”

These negotiations over employee pay, ability to take time off for medical appointments and paid sick leave have been going on since 2019, between labor unions representing railway employees and the National Carriers’ Conference Committee, which represents the railway carriers.

Congress has the ability to intervene, due to the Railway Labor Act, which governs disputes between railway carriers and labor unions.

“We are reluctant to bypass the standard ratification process for the Tentative Agreement — but we must act to prevent a catastrophic nationwide rail strike, which would grind our economy to a halt,” Pelosi said.