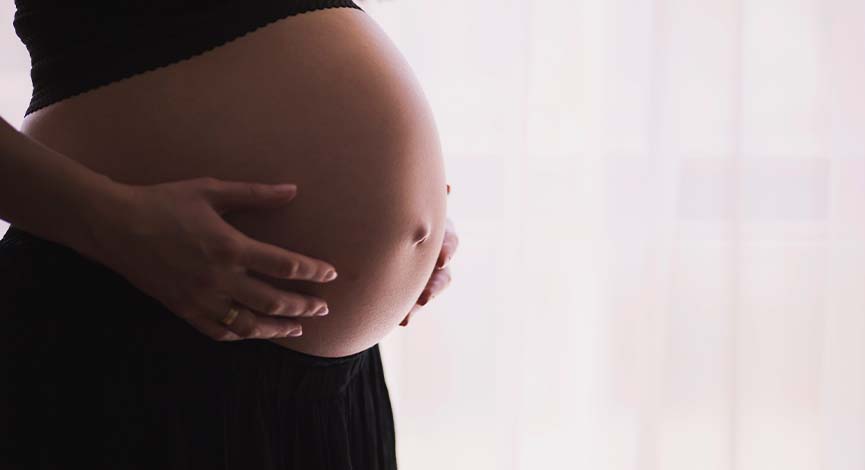 Photo by freestocks on Unsplash
ShareTweet

Urban centers are seeing the highest rates of pregnancy complications for Ohio women, followed by Appalachia, with Black women being impacted the most, a new report says, pointing to systemic racism, a lack of health care access, and poor community conditions.

Not only are there disparities in general maternal health, but also in maternal morbidity: severe complications that happen during or after labor and delivery that can lead to other major health problems, including hysterectomy or the need for a blood transfusion, according to the Health Policy Institute of Ohio.

Urban regions show the highest rate of severe maternal morbidity, based on Ohio Hospital Association and Ohio Department of Health data compiled by the HPIO.

According to the report, Ohio’s urban centers saw 78.2 instances of severe maternal morbidity per 10,000 delivery hospitalizations between 2016 and 2019.

“Stark differences in maternal health outcomes signal that not everyone has what they need to live a healthy life before, during and after pregnancy,” the HPIO report stated.

Among the issues that regions can see impacting maternal health include poverty, racism, and housing issues.

Racial disparities are also threaded through the geographic regions as a part of the disparities in health, with Black residents in urban counties seeing 115.8 hospital deliveries with severe maternal morbidity issues per 10,000, compared to 62.6 occurrences per 10,000 in White urban residents.

The institute said there are encouraging signs of support for Ohio mothers. In April of this year, the Ohio Department of Medicaid expanded postpartum coverage from the previous 60-day period to one year.

“Extended coverage ensures that those who have recently given birth are able to receive health care and other services, preventing postpartum morbidity and mortality,” according to the report.

More can be done however, in the areas of systemic racism, health care access and improved community conditions.

“Recognizing that conditions such as housing, income and toxic stress are foundational to family well-being, implement policy changes that help families of color and families in urban and Appalachian counties maintain stable housing and self-sufficient employment and reduce experiences of trauma and toxic stress,” the HPIO recommended.