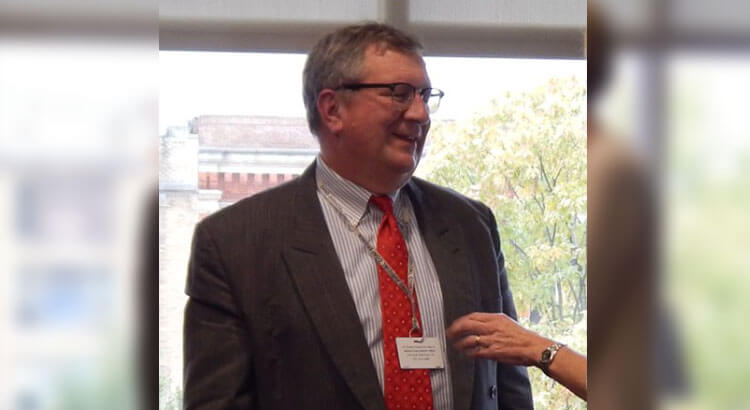 Tiffin, Ohio — Former Tiffin-Fostoria Municipal Court Judge Mark Repp has filed a complaint with the Supreme Court of Ohio, contesting his removal from the bench and seeking the removal of Rhonda L. Best, who was recently appointed to the municipal court judgeship by Gov. Mike DeWine.

After Repp was suspended from the practice of law and his judicial office without pay by the Ohio Supreme Court last year for jailing a courtroom spectator who refused to take a drug test, Tiffin City Council voted unanimously on June 20, 2022 to declare a vacancy in the office of municipal judge.

The vacancy was filled earlier this month by Ohio Governor Mike DeWine — who selected longtime prosecutor Rhonda L. Best from a total of three candidates that were nominated by the Seneca County Republican Central Committee. Best must win election in 2023 in order to complete the unexpired term ending Dec. 31, 2025.

In the complaint filed Wednesday, Repp claims that the City of Tiffin, through its city council members at the time, “unlawfully determined and declared a vacancy in the office of judge of the Tiffin-Fostoria Municipal Court based upon its ‘finding’ that Judge Repp has been absent from official duties for a period in excess of six consecutive months.”

Additionally, Repp claims that the city council’s conduct “directly and unlawfully interferes with the Ohio Supreme Court’s exclusive authority to regulate the practice of law, which includes the Ohio Supreme Court’s exclusive jurisdiction over the ‘proceedings for the discipline of judicial officers… and proceedings for the reinstatement to the practice of law.'”

“There is no vacancy in the office of judge of the Tiffin-Fostoria Municipal Court, let alone a ‘vacancy resulting from the absence of a judge from official duties for a period of six consecutive months,'” the complaint states.

The complaint also states that as of Tuesday, Nov. 29, Repp has been reinstated to the practice of law following the lifting of his suspension.

Repp has previously said that he is pursuing “multiple avenues” to return as municipal court judge. “Preparations have already been made on multiple levels and will commence at the appropriate time,” he said.