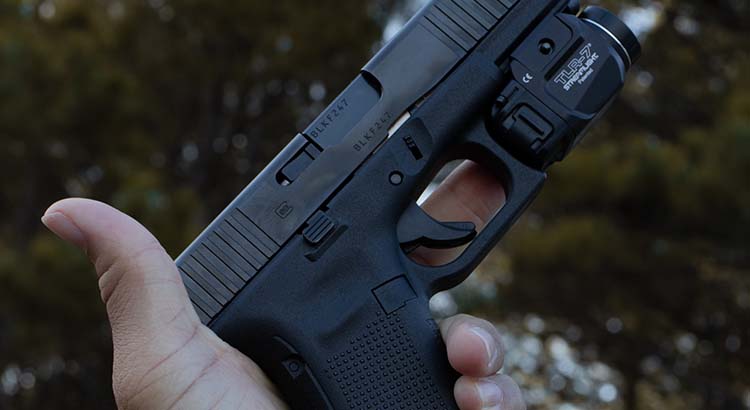 In a last-minute change, Ohio state Sen. Matt Dolan, R-Chagrin Falls, has stepped back from his plan to establish a so-called red flag law in Ohio. In its place, Dolan proposed a restriction on future gun purchases after a person is deemed a threat to themselves or others.

Dolan described the changes as a way to better tailor the bill’s impact.

“Talking with the advocates, both on the mental health side law enforcement side, a couple of things became clear. One is that we’re stigmatizing mental illness,” Dolan explained. “Number two is we weren’t capturing the right people.”

The measure now hinges on “behavioral risk assessments.” Those reviews consider behaviors like suicidal tendencies, grievance collecting, or making threats. It also weighs contextual factors like whether a person has been through a “personal catalyst event.”

“The idea is we want to make sure that we create a system where they have an assessment done, so we get to the person help,” Dolan said. “And if that assessment reveals that there they are a violent threat, that they are prohibited from getting firearms.” 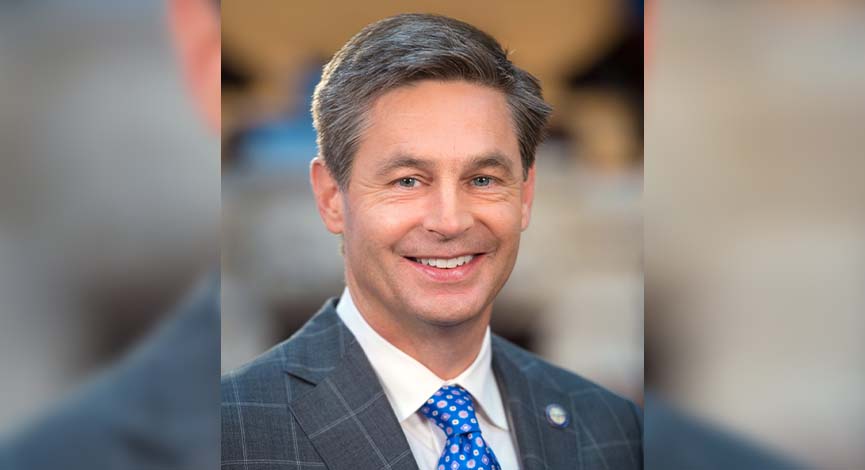 Under Dolan’s bill, an assessment which determines a person is at risk of hurting themselves or others would be a disability for the purposes of acquiring, having, carrying or using a firearm.

There are five other such disabilities already in state law. Fugitives, convicted felons, people convicted as juveniles of crimes that would’ve been felonies, people who are drug or alcohol dependent, or those who have been involuntarily committed to a mental institution cannot legally possess or purchase a gun in Ohio.

Dolan’s changes mean a person found to be at-risk through a behavioral risk assessment cannot legally possess a firearm. At the same time, his substitute removed the mechanism for confiscating the firearms a person already possesses.

Interestingly, there are two additional disabilities related to domestic violence under federal law which don’t show up in state code. Those restrictions apply to people who are subject to a protection order or have been convicted of misdemeanor domestic violence. While Dolan’s proposal adds a negative behavioral risk assessment as a sixth disability, it does not address the domestic violence disabilities.

In addition to its disability provisions, Dolan’s measure makes a number of changes that intersect with firearm sales.

The bill requires agencies submit warrants and protection orders to background check databases. Although state law and his bill are silent on domestic violence disabilities, they do show up in background checks. Dolan noted getting those orders into the database is an important way to halt dangerous sales.

“That’s a prohibitive factor from getting a weapon in Ohio,” Dolan said in committee. “These orders are taking too long to get on the system. The background check is only as good as the system as the information that’s in it.”

The bill also heightens the penalties on straw purchases from a fourth to a second-degree felony, with a two-year mandatory minimum sentence. Dolan’s proposal would also add a question about whether a purchaser is receiving assistance like SNAP benefits. He argued people prey on SNAP recipients to get their hands on guns unlawfully. He believes asking about benefits on the form could be a disincentive for straw purchasers.

Gun buyers between 18 and 21 would need a co-signer older than 25 under Dolan’s proposal and he even brought back Governor Mike DeWine’s seller protection certificate. The governor offered the idea as part of his STRONG Ohio gun package. Rather than requiring universal background checks, he proposed a convoluted structure where purchasers voluntarily pay to background check themselves and then provide a certificate to the seller.

In general, GOP lawmakers are loath to back legislation that even hints at new restrictions on gun owners. Dolan’s original proposal was particularly notable coming from a high-ranking Republican.

But Dolan’s idea also stood out because it came on the heels of a breakthrough compromise in the U.S. Senate. That law, the Bipartisan Safer Communities Act, earmarks $750 million to help states set up red flag systems.

Instead of attempting to tap those funds, Dolan’s proposal asks for $175 million in American Rescue Plan dollars to pay for mental health training and new regional healthcare crisis centers. As he described it, the approach will increase the number and distribution of mental health workers. The crisis centers in particular, he argued, would relieve pressure on jails who are ill-suited and ill-equipped to treat people in mental health crisis.

Still, the fears about new gun restrictions remain. Chris Dorr rolled his eyes theatrically as Dolan explained his measure is “about public safety.” Dorr heads up the gun rights absolutist group Ohio Gun Owners. Shortly after the hearing he was live streaming on rumble from the rotunda.

“There’s some idiots out there who’ve been saying stuff like this isn’t really red flag — it’s red flags on steroids,” he told his audience, urging them to click a link to contact their lawmakers.

In committee, though, Dolan was at pains to emphasize the balance between protecting public safety and gun owners’ rights. He even quoted Supreme Court Justice Antonin Scalia’s opinion in Heller, which granted an individual right to bear arms. “It is not a right to keep and carry any weapon whatsoever in any manner whatsoever and for whatever purpose,” Scalia wrote about Second Amendment rights.

Dolan insisted, “The Second Amendment is not in any way violated by this bill.”