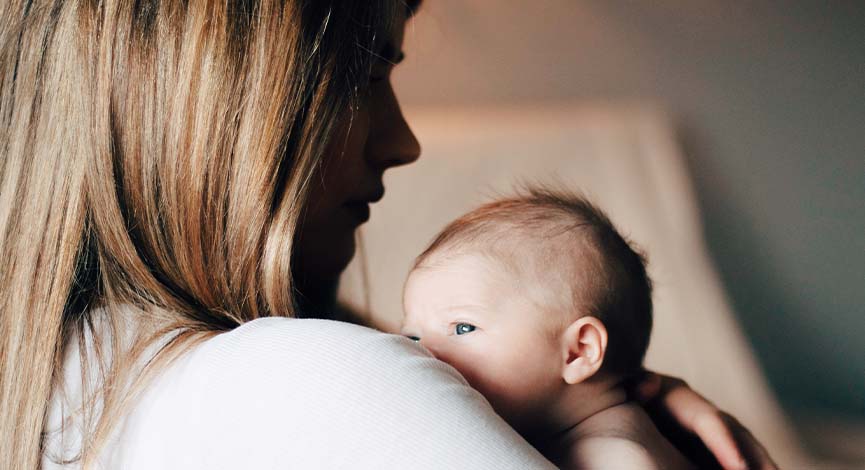 Maternal and infant health advocates and certified doulas alike expressed their support Monday for a bill currently awaiting consideration by the Ohio Senate to bring doula services into the state’s Medicaid program.

Participants in a meeting of the Ohio Legislative Children’s Caucus met with organizations employing and promoting the use of doulas as part of the childbirth process in Ohio, before, during and after a baby is born.

Caucus co-vice chair, state Rep. Susan Manchester, R-Waynesville, brought up a 2022 March of Dimes report card which gave Ohio a D+ in the area of preterm birth. Ohio has a 10.6% preterm birth rate, according to the report.

“Further opportunities to ensure access to appropriate health care services before, during, and after child birth cannot be left on the table when the 134th General Assembly ends,” Manchester told the caucus at their Monday meeting.

Doulas are individuals with non-medical training, who are there to act as educators, resource coordinators, and advocates for their patients as they go through pregnancy and postpartum life. They work alongside a medical team, including a midwife, the medical professional who serves as complement to a doula.

Doulas are there to provide everything from sex education to postpartum depression screening, and everything in between, to provide emotional and physical support.

“We’re attending appointments with them, and then we’re going to review what the clinicians have said to them to make sure they’re actually understanding what they heard, and that they’re not just being spoken at,” said Jazmin Long, CEO of Birthing Beautiful Communities, a Cleveland and Akron-based non-profit.

Doulas go through rigorous training, with BBC providing an 80-hour training program, with the requirement that participants score 90% or higher on the certification exam to move forward with the organization. Long said BBC’s perinatal doulas are paid between $500 and $800 per birth.

With proper training, doulas are a “vital person in the care team,” according to Meredith Strayhorn, a certified doula who is also a student midwife and financial and operations director for the Cincinnati-based collective Blaq Birth Circle. The collective partners with Cradle Cincinnati and Caresource to provide doula services in the area.

“It’s especially important navigating through the hospital system, where we know there is a lot of systemic racism, there are a lot of providers who do not listen to clients, and I have actually seen that happen several times, which is really heartbreaking,” Strayhorn said.

Doulas can increase positive birth outcomes, which can mean less spending on health care. Strayhorn said research shows continuous doula support during and after pregnancy can decrease risk of cesarean sections and the use of pain medications, and increases patient satisfaction.

As part of the effort to make doulas more accessible to more Ohioans, Long and Strayhorn said House Bill 142 would be a good start, as it would establish five-year coverage programs for doula services for the state’s Medicaid program and within the Department of Rehabilitation and Correction.

The ODRC program would allow doula services to “inmates participating in any prison nursery program,” according to an analysis of the bill conducted by the Legislative Service Commission.

Under the bill, doulas would have to hold a certificate from the Ohio Board of Nursing, and a “valid provider agreement.”

A registry of doulas would also be created by HB 142 within the Board of Nursing, along with a “doula advisory board” within the board, specifically for those serving the Medicaid program.

The board is to be made up of at least 13 members, all appointed by the Board of Nursing, with the requirement that at least three be members “representing communities most impacted by negative maternal and fetal health outcomes,” and at least six members who are currently certified doulas.

“The funding is there, and I think that once we do it … I think the insurance plans that provide private care will see that this is a savings in the number of C-sections and prescription medicine and epidurals,” Brinkman said.

As the legislation goes forward, the Ohio Department of Medicaid announced their own plan to implement doula services as part of a Maternal and Infant Support program, with the doula program to roll out at the end of a 2-3 year phase-in, announced in 2021.

The ODM doesn’t cover doula care as a billable service currently, but provided $1 million in Ohio Equity Institute grants to groups in Cuyahoga, Franklin and Lucas counties for such services between 2020 and 2021, according to the department.

The bill is not up for a hearing this week, but Brinkman said he is set to meet with Senate Health Committee chairman Steve Huffman, R-Tipp City, this week to discuss next steps for the bill.