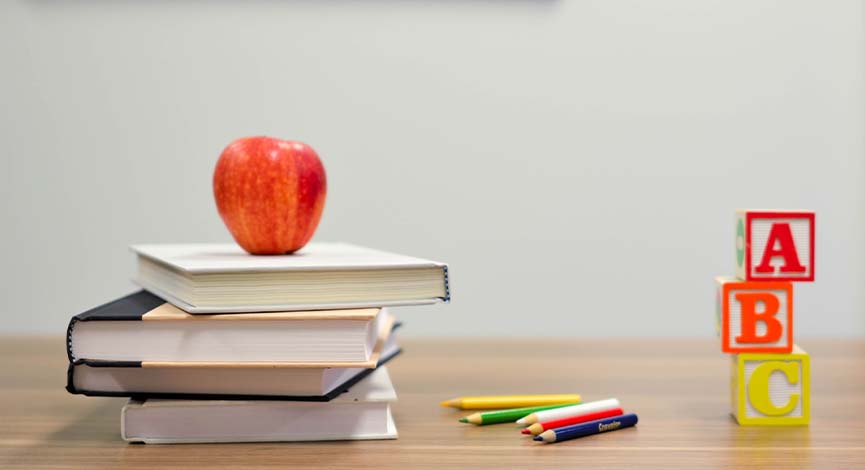 Ohio’s State Board of Education’s full board won’t consider a resolution condemning a proposed federal rule to include LGBTQ individuals as protected classes until December, with a slim majority shooting down an effort to declare the issue an emergency.

Supporters of the measure, led by Dr. Jenny Kilgore, tried to pass the emergency declaration so the board could vote immediately to declare its opposition to affording LGBTQ people anti-discrimination protections.

“It’s been considered for three months, and I think that the people who have come, driven across Ohio to come to our meetings like a vote,” Kilgore said. “We came to a decision in (executive committee), and it’s time.”

But the numbers didn’t end up in her favor, as a 10-9 majority of the board defeated the motion to bring a vote on the resolution Tuesday night.

Board Member Michelle Newman explained her opposition to declaring the emergency by comparing this issue to hunger issues suffered by children who were not able to eat at school during the COVID pandemic.

“That is an emergency,” she said. “We have not — through the 300-some-odd pieces of testimony that we have heard — heard an urgent request from not one school district, about needing clarification, about not being able to make decisions, about not being able to operate. And I am embarrassed that we would even consider this ‘an emergency,’ when we were so easily able to dismiss kids not eating.”

The hours of testimony that preceded the emergency vote included several on Tuesday as the board considered a newly-amended resolution from the executive committee of the board. The committee took two meetings over the last two months on the issue, eventually deciding on member Mike Toal’s amended version of the original resolution, brought by fellow member Brendan Shea.

The final version of the “resolution to oppose the proposed changes to Title IX and to affirm parental rights and local control the Ohio K-12 education” begins definitively with the statement that education “rests on the understanding that there are objective facts and absolute truths.”

“Biological sex – male and female – is one such objective, scientific fact,” the resolution reads.

Medical professionals dispute that claim, and have also done so in their opposition to House Bill 454, a measure in the Ohio legislature fighting against gender-affirming care in the state. That measure it up for a hearing in legislative committee on Wednesday morning.

The resolution goes on to say that sex “is not arbitrarily assigned at birth but rather identifies observable, quantifiable differences between males and females.”

The problem they have with new language that would include “gender identity” in federal Title IX rules, according to the resolution, is that it would “prohibit schools that receive federal funds from ‘adopting a policy or engaging in a practice that prevents a person from participating in an education program or activity consistent with their gender identity,’ thereby compelling schools to deny biological reality.”

The Title IX language has not been finalized yet, and is still in the proposal phase, but Ohio Attorney General Dave Yost has expressed his opposition to the language as well, in a lawsuit he and other attorneys general signed on to earlier this year.

The testimony on Tuesday was largely against the measure, with a few supporters sprinkled in praising the resolution and the board for promoting “parents’ rights.”

“If you choose to join forces with AG Yost and take a stand against the Title IX amendments entering Ohio, the Lord God is taking note of the firm stand you have chosen and regardless of how this battle plays out, your resolute stand and vote will be noted and honored,” Kim Brown told the board.

But the parental rights argument didn’t fly with parents who came to the meeting opposing the measure.

Nicholas Zingarelli’s daughter does well in school, has a core group of friends, and loves video games and cats.

“The only thing that makes her different is that her gender is different than the biological sex that she was assigned at birth,” Zingarelli said. “That’s all. And for some reason that matters to some of you, and I can’t figure out why.”

The fact that Brendan Kelley’s older daughter told her parents she was trans at eight years old only brought into focus signs that had come up over the rest of her childhood, like the desire to grow her hair as long as a Disney princess, or the choice of bubblegum pink for her bedroom walls.

“She just wants to be a normal kid, allowed to play sports and use the bathrooms that match who she knows herself to be,” Kelley testified.

The new proposed resolution “makes my job as a father much harder,” Kelley said, adding that it “undermines (his daughter’s) well-being and signals to others that she is an acceptable target for bullying.”

“Any form of bullying, of singling one kid out as different, can leave a mark,” he said. “Bullying from the government body that is meant to create a safe environment where she can learn is much worse.”

The board will meet again December 12 and 13, where they are expected to take up the resolution again.