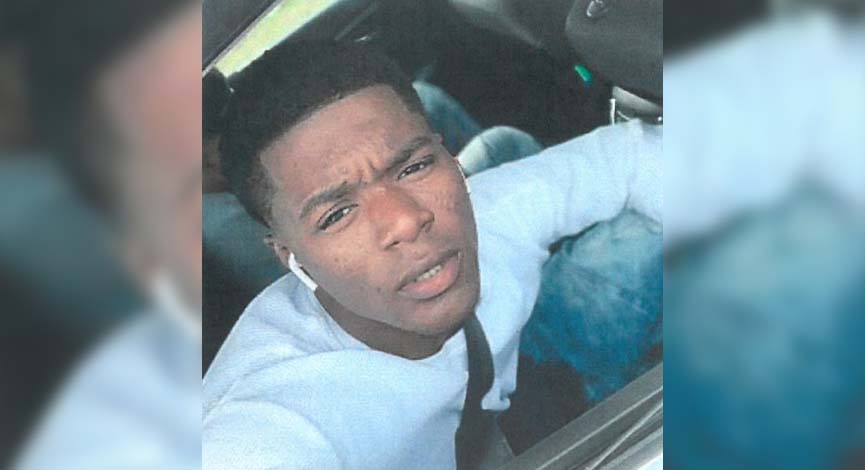 Fremont, Ohio — Authorities in Northwest Ohio are searching for a man accused of first-degree murder, attempted murder, and felonious assault.

During the operation, police were attempting to serve arrest warrants on 19-year-old Ronald Buckley.

According to police, Buckley has warrants for first degree murder, attempted murder, and felonious assault. The warrants are related to an incident that occurred in Laurel, Mississippi on Oct. 24, 2022.

Due to the proximity of the police operation to local school buildings, Fremont Ross High School, Vanguard Career Center, and Fremont Middle School were temporarily locked down at the request of police. The school lockdowns have since been lifted.

Buckley has not been taken into custody and may have left the area, police said in a press release Monday afternoon.

If you have seen the suspect in the Fremont area, police ask that you contact Detective Sgt. Dustin Nowak or the Sandusky County Regional Dispatch Center at (419) 332-6464.

If you have information about the shooting incident or are aware of Buckley’s current whereabouts, you are asked to contact the Northern Ohio Violent Fugitive Task Force at 1-877-WANTED-2.