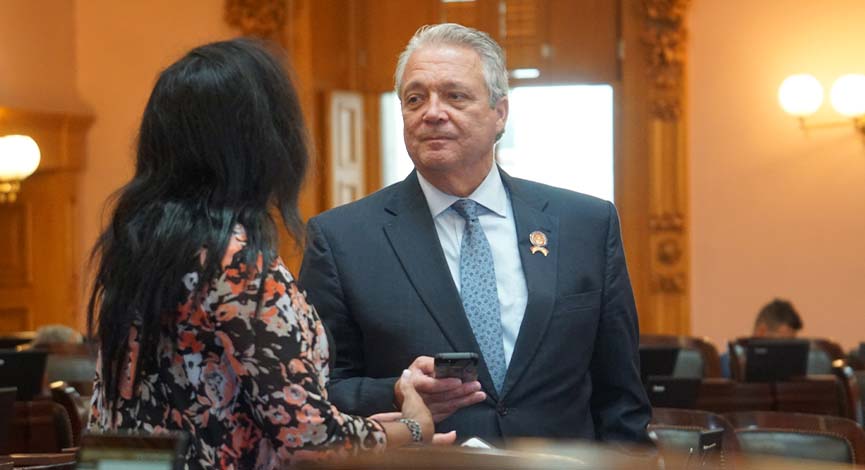 In official election results from the Franklin County Board of Election, Ohio House Democratic incumbent Richard D. Brown looks to have won the only remaining undecided race, meaning that Republicans will control the House 67-32 instead of 68-31.

Because the 145-vote difference of 0.42% falls under 0.5%, state law requires the contest to undergo an automatic recount, scheduled to take place Dec. 9. Before all absentee and provisional votes had been counted, Beach held a 96-vote lead in unofficial results.

“I am very honored to have the opportunity to serve the people of House District 5 in the 135th General Assembly,” Brown said. “I will continue to serve my constituents and all Ohioans with the utmost integrity and fairness they deserve.”

Brown is an attorney from Canal Winchester who first joined the House in the summer of 2017 after Democrats selected him to replace outgoing former Rep. Heather Bishoff.

Competing under maps declared to be an unconstitutional GOP gerrymander by a bipartisan majority on the Ohio Supreme Court, Ohio Republicans won 67 of 99 Ohio House seats in the upcoming General Assembly.