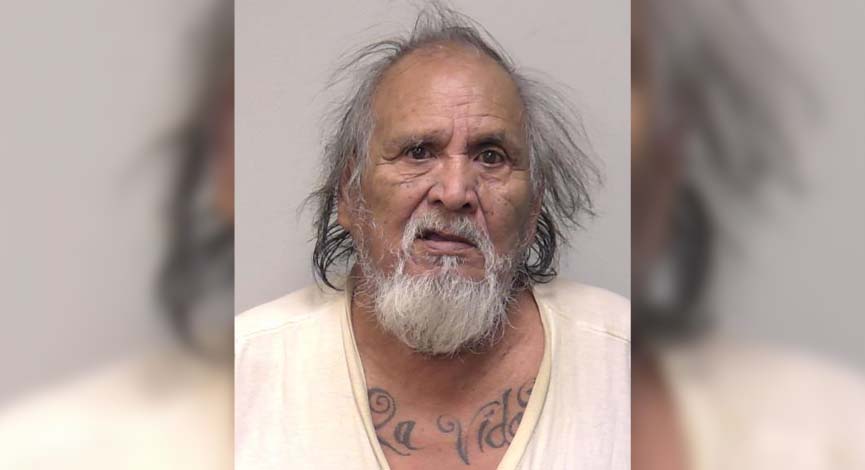 Findlay, Ohio — A Findlay man was arrested Monday morning after allegedly using a knife to cut his adult stepson during an argument.

Officers with the Findlay Police Department responded to a medical call in the  700 block of Hull Avenue at approximately 9:21 a.m.

Upon arrival, officers learned that an argument between a stepfather and adult stepson had turned physical.

74-year-old Raul Ochoa, of Findlay, allegedly used a knife to cause serious physical harm to his stepson, including cuts to his face and arm.

The stepson was treated at Blanchard Valley Hospital.

Ochoa was placed under arrest and charged with felonious assault, a second-degree felony.