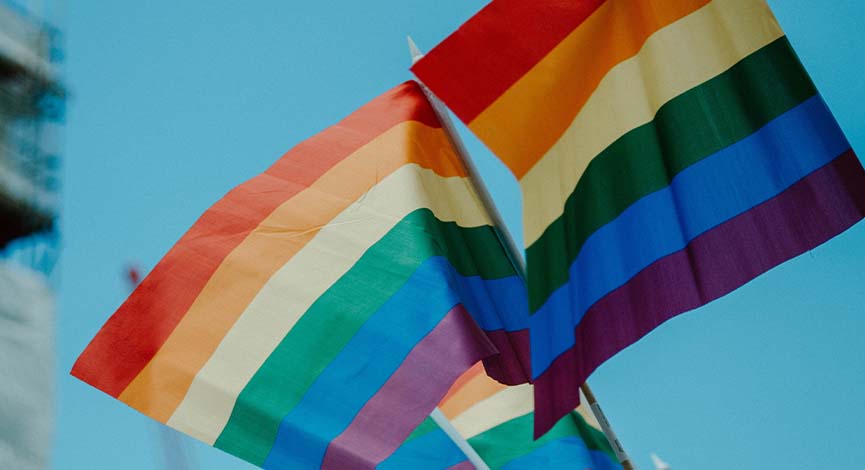 With the introduction of HB 208 in the Ohio House Commerce & Labor Committee, Skindell and his Republican co-sponsor, state Rep. Brett Hillyer, said they have more bipartisan support than they’ve ever had in the past, though the uphill battle of the GOP supermajority isn’t without its challenges.

The bill before the committee now, also called the Ohio Fairness Act, has been awaiting consideration since March 2021. It would change any part of the Ohio Revised Code regarding discrimination to include not just “sex,” but also “sexual orientation” and “gender identity or expression.”

Existing religious exemptions would still be a part of law if the bill is passed.

The earliest iterations of the bill didn’t have the support of businesses across the state, which Skindell said was a barrier to passage for the previous versions.

Now, the sponsors say businesses are behind the bill, and employment laws that are inclusive to LGBTQ individuals are part of the “scoring” Hillyer said companies use to decide locations for expansion and job creation.

Ohio Business Competes, a coalition in support non-discrimination policies for LGBTQ Ohioans, has seen its membership triple to more than 1,000 businesses, according to Skindell.

Along with business support, 37 cities in the state have passed their own local ordinances against sexual orientation and gender identity discrimination in categories like housing and employment.

While Hillyer acknowledges the bipartisan support isn’t overwhelming for the bill, he expects to see more GOP backing based on the party’s desire to keep Ohio economically competitive.

“Unfortunately, this particular issue, the issue that is in front of us, divides us,” Hillyer said. “It hurts our caucus, it hurts Ohioans when you start talking about what do we stand for as representatives and people.”

To truly be business friendly, Hillyer said the party, and the legislature as a whole, has to “get back down to supply economics” and not fight anti-discrimination measures.

“Let’s go fight our real battles that we want to argue about and hit each other over the head with all day, but let’s leave this issue off the table and make Ohio open for business,” Hillyer said.