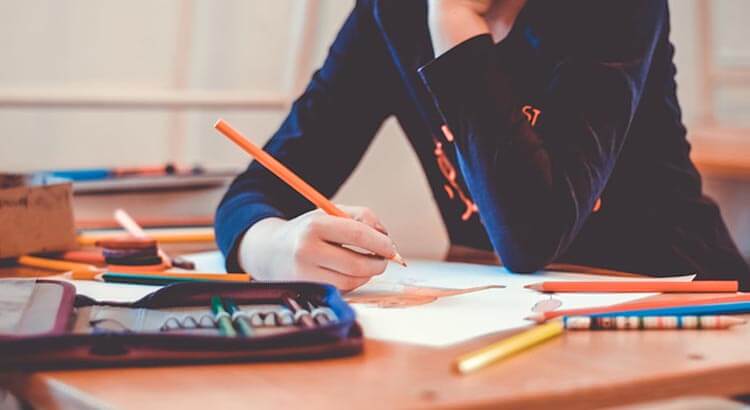 A resolution urging the removal of a federal rule change seen as supporting of trans and other LGBTQ+ individuals is headed back to the Ohio State Board of Education after committee approval on Monday.

The resolution went through proposed amendments in the board’s executive committee, one of which, authored by board chair Charlotte McGuire, shifted the burden to the General Assembly to oppose changes to Title IX anti-discrimination language. Her amendment was brought up at the last executive committee meeting, where no decisions were made as to what version of the resolution would be sent back to the full board for a vote.

Another proposed amendment came from board member Dr. Antoinette Miranda, who sought to reverse the measures in the original resolution, “affirming and protecting” the rights of all students, and calling gender identity “an integral part of (a student’s) identity.”

Miranda also argued that regulations in place by the Ohio High School Athletic Association since 2014 create consistent policy, and render the resolution unnecessary.

“We have a place in Ohio that is not only doing it, but doing it well,” Miranda told the executive committee.

She also pushed back about the ideas being made by supporters of the original resolution, who said the point of opposing the federal rule change to include gender identity in anti-discrimination language is to promote parental rights. Miranda argued, as physicians have done in legislative efforts to regulate gender-affirming care, that no medical procedures happen without permission.

“Students can’t get any of these treatments without parent permission, surgery doesn’t happen until after (age) 18,” Miranda said. “Talk to a medical professional, they can not do this without parental permission.”

The amendment that will appear on Tuesday’s full board agenda was created by board member Mike Toal, based on fellow member Brendan Shea’s original resolution.

In the previous executive committee meeting, on Oct. 31, Toal said he brought the amendment because he felt “in general, the board would be better served by paring back some of the language so we can get to something we can agree on.”

He acknowledged that the issue was “highly-charged politically,” and also that whatever resolution the board came to would not have any “legal force” or change any school district policies made individually.

“My specific resolution does not cause anyone to do anything,” Toal said. “What it does is it restates the Board of Education’s support of parental rights and local control.”

The amended resolution that came before the Monday meeting of the executive committee removes references to x and y chromosomes and language that stated “the reality of biological sex can no more be altered than can the reality that two plus two equals four.”

It also deletes statements that “for many parents, the nature of the human person created by God male and female is a deeply held religious belief.”

But it leaves statements that call biological sex an “objective, scientific fact” and dispute scientific facts about gender dysphoria and trans existence.

“Sex is not arbitrarily ‘assigned’ at birth but rather identifies an unchangeable fact,” the resolution maintains, after Toal’s amendments. “There are observable, quantifiable and immutable differences between males and females.”

The proposed resolution asks that a cover letter with a copy of the resolution be mailed to each school district’s superintendent and to each district board member indicating that the state Board of Education (not the Ohio Department of Education as a whole) opposes the federal regulatory changes and “considers the applicable (U.S. Department of Education) guidance documents as without legal force and effect, and therefore non-binding and unenforceable at this time.”

Toal’s amendment removes a requirement that the cover letter urge districts “not to amend local policies or procedures based on these guidance documents.”

At the October 31 meeting, Toal said it is not the job of the board of education to “tell people how to answer this question” on whether or not to support individuals with gender dysphoria and if so, how to do so.

“I’m of the opinion that things are absolute, so it’s ironic that I have to absolutely follow someone else’s ideas,” Toal said.

He traced back to his Christian faith saying, without giving examples, that he has seen his faith “attacked and undermined in many way by the government over many years.”

“But I’m tolerant, and I want to listen and I want to hear what it is we might be able to put together,” Toal said. “But I’m pretty hard on some of this stuff.”

The full board will consider the resolution with the Toal amendment at their monthly meeting on Tuesday. The meeting agenda includes public participation, for which there has already been hours in previous meetings.