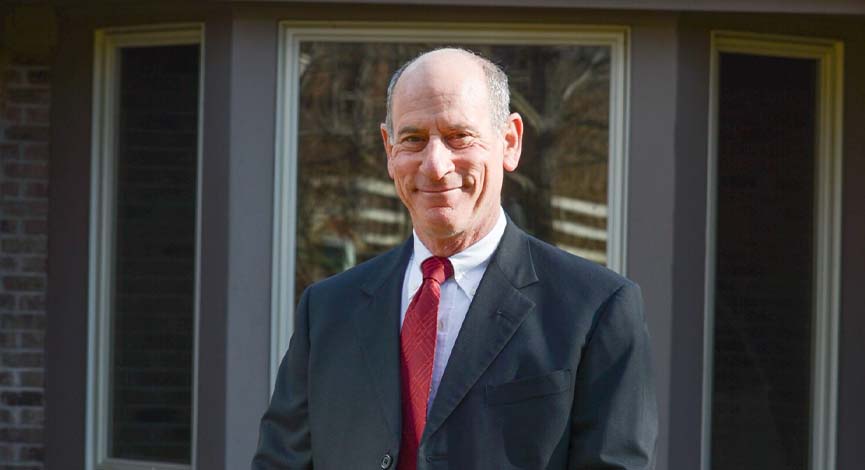 With November’s election looming, a group of Republicans are hitting the campaign trail this week. But instead of stumping for the GOP, they’ll be encouraging voters to back the Democrat, Tim Ryan, in Ohio’s race for U.S. Senate.

They’re working with an organization called Welcome PAC which emphasizes Democratic Party outreach to independents and “future former Republicans.” LinkedIn co-founder Reid Hoffman is the group’s primary donor. The PAC contends there’s a large pool of swing voters who reject former President Donald Trump. They’ve made it their mission to encourage those voters to reject Trump allied candidates as well.

There are a lot of “formers” in that lineup, though. While they’re pitching a return to a different era of Republican politics, it’s possible the party has picked up and moved on without them. Vance’s campaign makes no bones about its position on WelcomePAC:

While Hoffman has donated to plenty of Democrats, he has also contributed the $13,700 legal maximum to Gov. Mike DeWine and Secretary of State Frank LaRose, both of whom are Republicans.

Heimlich himself is a former Cincinnati city councilmember and Hamilton County Commissioner, and he argued his conservative credentials are rock solid.

“I was never considered a kind of a wishy-washy RINO type,” he said.

Heimlich continues to describe himself as a loyal Republican, but said can’t support nominees who deny the 2020 election or countenance the Jan. 6 insurrection.

“We’re taking a stand against the wing of the Republican Party that engages in crazy conspiracies like Q-Anon, and, most importantly, we are choosing to put country over party,” Heimlich said. “J.D. Vance is lined up with the crazies, with the traitors. He has lined up with the people who tried to overthrow this government, the people who tried to overturn a legitimate election.”

“We are supporting Tim Ryan because we’re putting country first,” he continued. “Tim Ryan is not only a moderate Democrat, but he is a pro-democracy Democrat and he’s running against an anti-democracy Republican.”

This isn’t the first time Heimlich has made this sort of pitch. He and some of the same Republicans campaigning against Vance urged voters to reject Donald Trump in 2020. That effort, known as Operation Grant, invoked former president and civil war general Ulysses S. Grant’s role unifying the country.

Heimlich unsuccessfully challenged Ohio Republican U.S. Rep. Warren Davidson in the primary and criticized Davidson’s vote to overturn the 2020 election. He called out Ohio U.S. Rep. Jim Jordan, too, describing him as a Republican who “put party over country.”

“In fact, they put one particular person, Donald Trump, over the interest of our country,” he added.

When it comes to DeWine, Heimlich is more amenable. He expressed disappointment DeWine hasn’t made a more forceful stand against the former president, but credited him for not denying the election or praising insurrectionists.

“One of the things we’re saying to people is, look, if you’re a patriot, don’t vote the party line, vote the country line,” Heimlich said. “So, if you want to vote for Mike DeWine for governor, fine, but please don’t vote for an election denier like J.D. Vance. Vote for DeWine and then vote for Tim Ryan.”

Schroeder, with the Vance campaign, questioned the coalition’s Republican credentials. He argued it’s disingenuous to continue presenting themselves as part of the party.

“(The) individuals involved are donors to Tim Ryan, Pete Buttigieg, Joe Biden, and liberal PACs, and one member even served as a political appointee for President Obama,” Schroeder said. “It’s a shame that these individuals have chosen to lie to Ohioans about who they really are.”

In 2020, the Operation Grant pitch didn’t move Ohio into the win column for Joe Biden. Trump won the state by a margin nearly identical to his 2016 win. But in the aftermath, the organization argued it forced the Trump campaign expend resources in Ohio, which they say helped Biden win elsewhere.

This cycle, with the election limited to Ohio, they won’t have the same leeway. But then again, it’s far from clear Vance commands the same allegiance as the former president.

Organizers of the group expect to make stops in Youngstown, Toledo, Cleveland, Akron, and Dayton in the coming weeks.