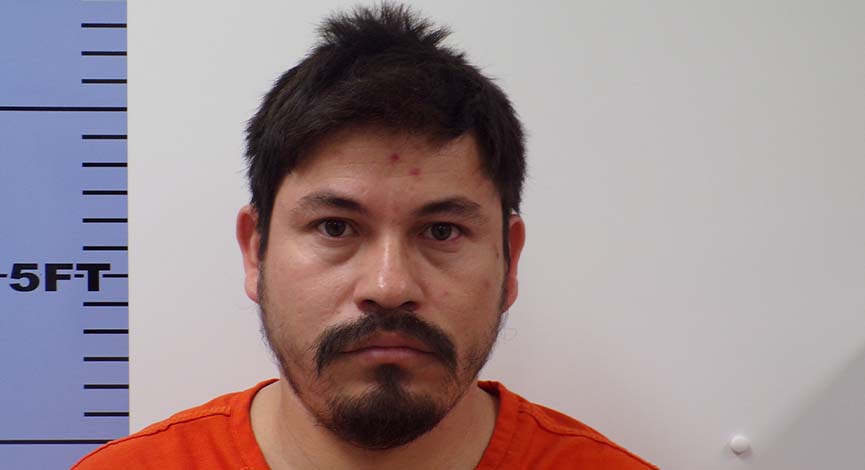 Republic, Ohio — A Honduran national was arrested Thursday after allegedly attempting to use a stolen credit card to make a purchase in Republic.

Deputies arrived at the location and discovered a man who was attempting to conduct a large purchase of merchandise with a stolen credit card, according to a press release from the Seneca County Sheriff’s Office.

Upon further investigation, the male was identified as 33-year-old Jose Perdomo-Interiano, of Honduras. It was also found that Perdomo-Interiano was in possession of a stolen vehicle out of Indiana. 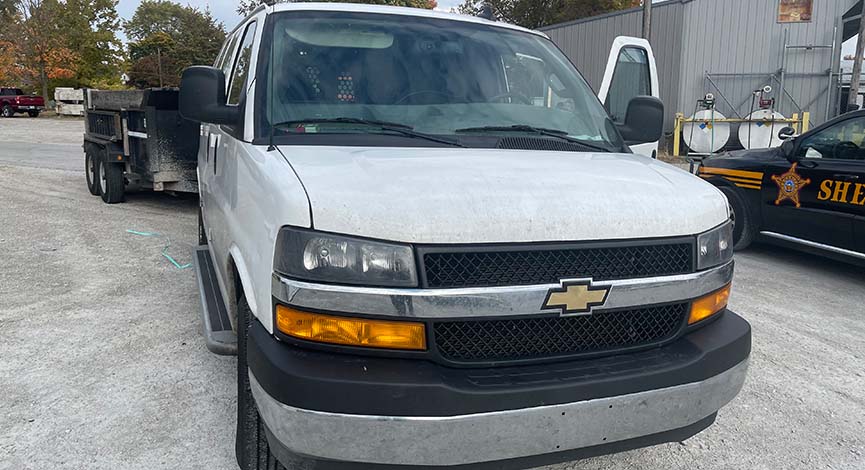 Perdomo-Interiano was arrested and charged with receiving stolen property, a fifth-degree felony. He was booked into the Seneca County Jail and has also been placed on an ICE (Immigration & Customs Enforcement) hold. Additional charges are pending, according to the press release.