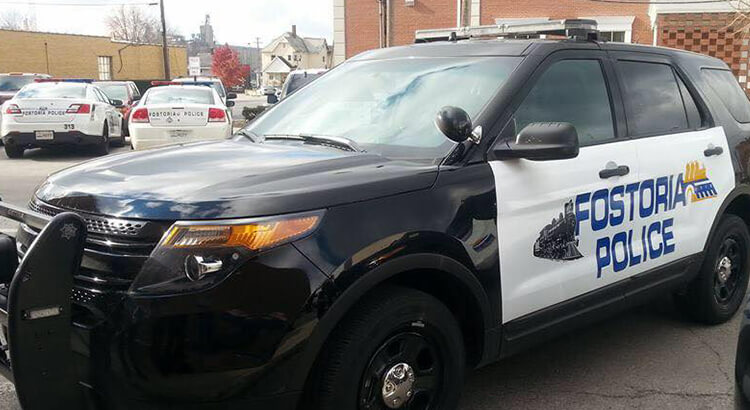 Fostoria, Ohio — A Fostoria business owner has been charged after one of his employees accused him of sexual misconduct.

34-year-old Lee E. Wonder, of Fostoria, was charged with sexual imposition, a third-degree misdemeanor, according to Tiffin-Fostoria Municipal Court records.

Upon arrival, police were informed that a female employee was allegedly assaulted in a sexual manner by Wonder.

Wonder pleaded not guilty to the charge during a hearing Friday, Oct. 21. He is due for a phone pretrial hearing on Nov. 14 at 12 p.m.