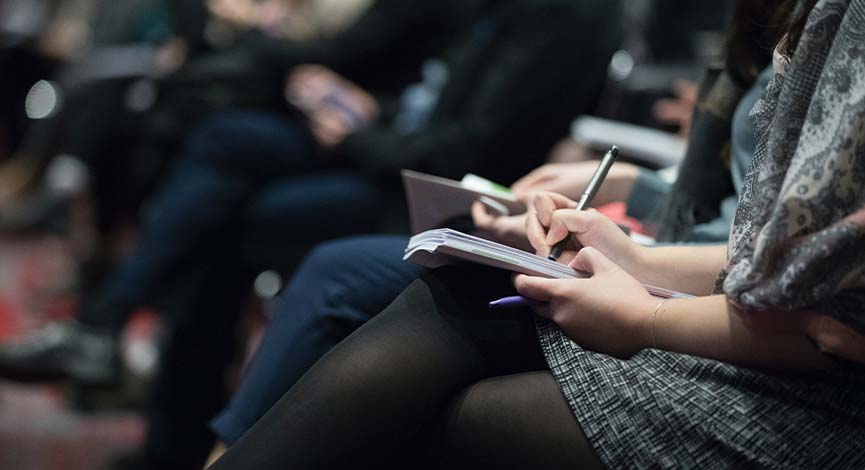 Photo by The Climate Reality Project on Unsplash
ShareTweet

In the weeks after he assumed office, former President Donald Trump put reporters in the crosshairs when he labeled them “the enemy of the American people.”

He was following the authoritarian playbook, long consulted by the likes of Stalin and Hitler, but it was shocking to see such strongman rhetoric coming from an American leader, who swore an oath to a constitution that takes press freedoms pretty seriously.

The open animus toward journalists that Trump exemplified is increasingly a standard trait of leaders at all levels of American government, particularly, but not only, among Republicans. Hostility to the press coincides with the growing reliance by politicians on digital platforms such as social media to bypass journalists and communicate directly with constituents.

Their access to free and easy forms of mass communication allows them to indulge their animosity for reporters who might challenge them on misjudgments, misinformation and misdeeds, with the result being an electorate that is misled, misinformed and mistreated.

Despite the First Amendment and the country’s venerable journalistic traditions, the U.S. has descended to a mediocre place among nations of the world in terms of press freedoms. The 2022 World Press Freedom Index, which measures the ability of journalists to disseminate news independently and without political or other interference, ranks the U.S. at 42, just behind Burkina Faso, which as of several days ago is ruled by a 34-year-old army captain who led a coup.

Republicans have taken press blocking to new levels in the run-up to the November elections.

“In this cycle, I’ve started to see more Republican candidates avoiding the press, blocking the press from events, and taking advantage of the fact that there is conservative media that will ask different questions and has a different audience,” Washington Post reporter Dave Weigel told NPR.

Far-right candidates, such as Pennsylvania governor hopeful Doug Mastriano and Florida Gov. Ron DeSantis, treat legacy media with near-total disdain. The editor of The Plain Dealer in Ohio last month ran a blank space where a photo was supposed to appear of a rally for DeSantis and U.S. Senate candidate J.D. Vance as a protest after those Republicans imposed restrictions that amounted to barring the press from covering the event.

“In a sign of how siloed our information sources have become,” CNN correspondent Kyung Lah wrote, “midterm campaigns, many of them Republican, are widely shutting out local papers, local TV stations and national reporters.”

So many Republican leaders are preoccupied with so-called cancel culture and what they perceive as censorship of their views. It’s an astounding feat of hypocrisy for them to also bar journalists from events, which is a form of censorship in that it preempts news readers’ access to impartial speech about people who hold public office.

And this highlights the larger problem when candidates and holders of public office reject the role of journalists in an open democratic society — if it were merely newsrooms that suffered due to the trend, Americans might not have reason to care much, but it’s democracy itself that’s damaged.

A democracy functions only when constituents have access to reliable information about their government and the officials who lead public institutions, especially information that’s unflattering to those officials. It’s no surprise that candidates and office holders would prefer to communicate directly with constituents. That way they can inflate the good stuff and omit the bad stuff.

But that’s exactly why Americans should reject the practice. And the more a politician maligns truth tellers in the press, the more constituents should be skeptical. They will find that the “enemy of the American people” is in fact a trusted friend.