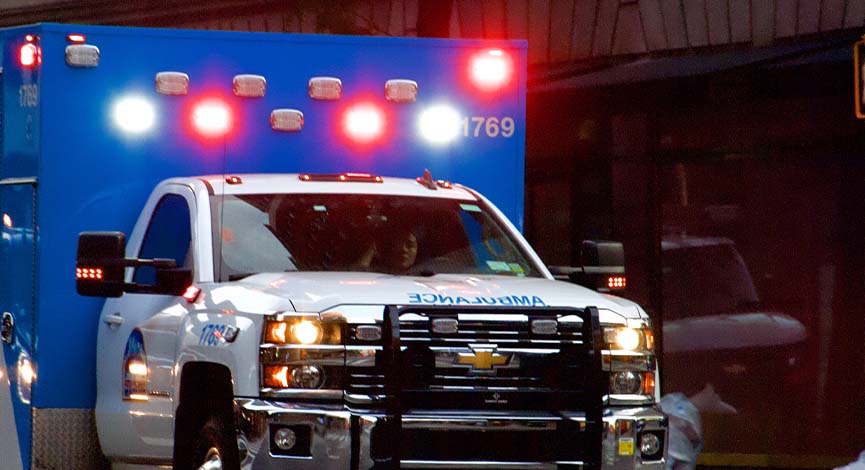 Restoring local government funds for Ohio cities and villages should be a major priority in the newest state operating budget, according to policy experts and those who represent cities and counties.

The Ohio Municipal League laid out their goals as the state operating budget discussion approaches, setting the LGF, which is used for the most basic public services like EMT and police departments, as the top issue on its mind.

The non-profit organization that pushes policy changes in the Statehouse to benefit Ohio cities and villages, said the local government funding is “critical to Ohio communities” and should be restored to pre-recession levels.

“In light of the robust financial position of the state, we believe now is the time for the state to reinvest in local governments and restore – to its full funding – this critical partnership between the state and its local partners,” the leagues said in announcing its priorities.

Claiming economic downturns due to the recession, former Gov. John Kasich took the local government from 3.68% of the state general revenue fund down to 1.66%. In the 2020-2021 budget, the General Assembly boosted the share to 1.68%, but it is set to go back to 1.66%, according to a Police Matters Ohio analysis of the 2022-23 budget.

While state revenues were projected to rise over the next two years, the think-tank said at the time, lawmaker-made cuts to revenue sharing, tax reimbursements, and local tax resources caused local governments to operate with about $1 billion less than in 2011.

“State lawmakers have reduced resources available to local governments by $1 billion a year, adjusted for inflation, harming locally funded services like public health, children’s protective services and others,” said Wendy Patton in a Policy Matters analysis of the 2022-23 state budget on local governments.

Wayne County Commissioner and former state legislator Ron Amstutz said the local government fund acts as a “base component in the services that are provided,” so it needs to be valued.

“The question now is if the state’s fully recovered, why hasn’t the baseline been fully restored,” Amstutz said.

The County Commissioners Association of Ohio agrees that the state finds itself uniquely positioned financially to give local governments the boost they need after years of “fiscal belt tightening.”

There’s definitely a lot of agreement that this should be a priority, and there’s no reason for that percentage to be held down so low anymore,” said Jon Honeck, senior policy analyst with the CCAO.

Getting the increase into the budget could prove difficult with many budgetary issues based on state debt levels and administrative priorities, but one strategy Amstutz said could be used is going straight to Gov. Mike DeWine with the ask.

“(DeWine’s) had a pretty good relationship with local government, so I would think he would be open to the idea,” Amstutz said.