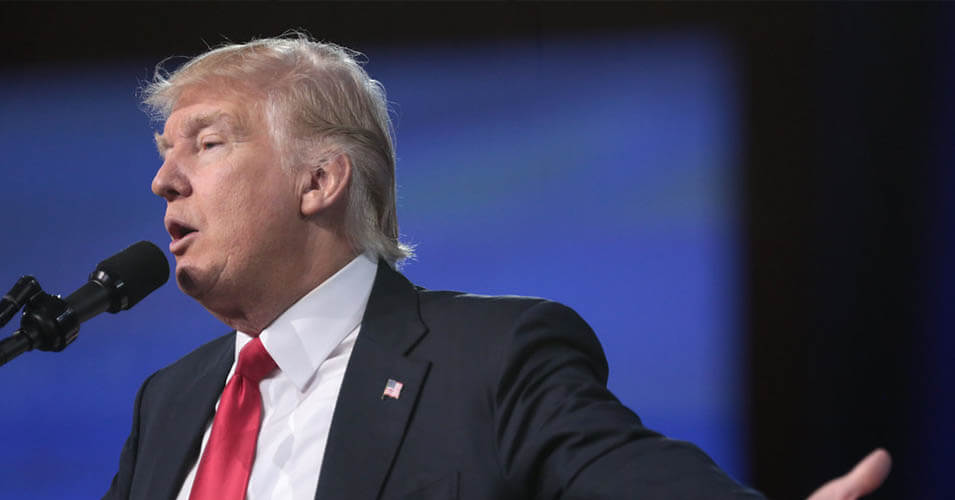 Government prosecutors are also asking U.S. District Judge Aileen M. Cannon not to force them to hand over classified records that were seized in an Aug. 8 search of Trump’s Mar-a-Lago home while the appeal is pending.

The classified records, a set of about 100 documents out of about 11,000 seized by investigators, are part of the government’s ongoing investigation, the department said. The government and the public would be irreparably harmed if prosecutors had to hand over those documents, a Thursday DOJ brief said.

Cannon surprised legal experts on Monday, siding with Trump in ordering the appointment of a special master to review the seized trove of documents for potential claims of executive privilege and attorney-client privilege that Trump was likely to raise.

The classified documents should not be subject to that ruling while an appeal is ongoing, the government said.

Trump “has no legal right to have those records returned to him,” the brief said. “Such records clearly belong in government custody and, as a matter of national security, must be fully accessible to the Executive Branch.”

The government is investigating Trump for mishandling classified government documents and improperly bringing them to his Florida home after leaving the White House.

Sign Up For Free
Related Topics:Donald TrumpU.S. Department of Justice