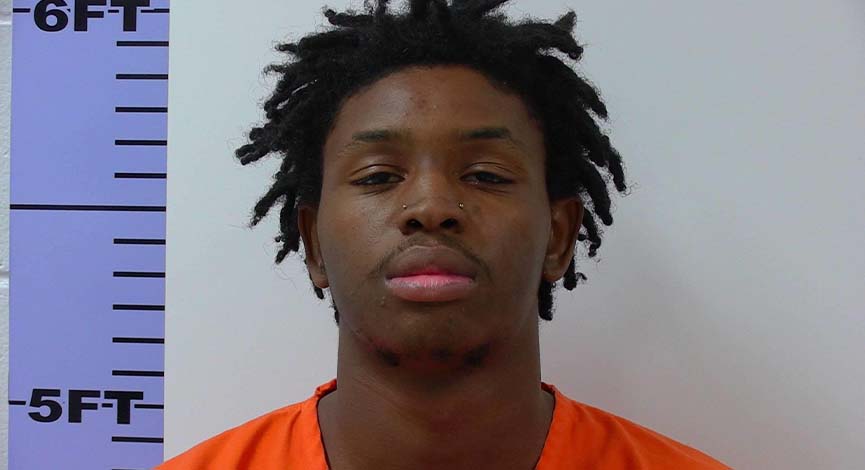 Republic, Ohio — A man wanted out of Greene County, Ohio following a shooting incident was taken into custody by authorities in Seneca County on Monday.

At 9:33 a.m., dispatch centers throughout Ohio received a BOLO (be on look out) alert from Greene County for a shooting suspect out of their county. The shooting incident occurred at approximately 7:40 a.m. Monday.

Deputies with the Seneca County Sheriff’s Office located the stolen vehicle in the 6000 block of State Route 18 near Republic next to a house trailer. At that point, deputies radioed for assistance.

The Ohio State Highway Patrol and Tiffin Police Department initially responded, and as other units arrived, they were able to set up a perimeter and authorities began trying to make contact with anyone inside the trailer through phone calls and the PA system on their cruisers. While that was going on, nearby neighbors were evacuated from their residences, according to a press release from the Seneca County Sheriff’s Office.

The Black Swamp ESU (county wide special response / negotiation team) along with the county wide drone team were activated, and while they were responding, people started exiting the trailer one at a time.

One of the individuals that exited the trailer was identified as the suspect, and he was taken into custody without issues.

The suspect, 21-year-old La’Dashiaun Ronnial Brown, of Dayton, is facing charges for stealing the victim’s vehicle as well as felonious assault.