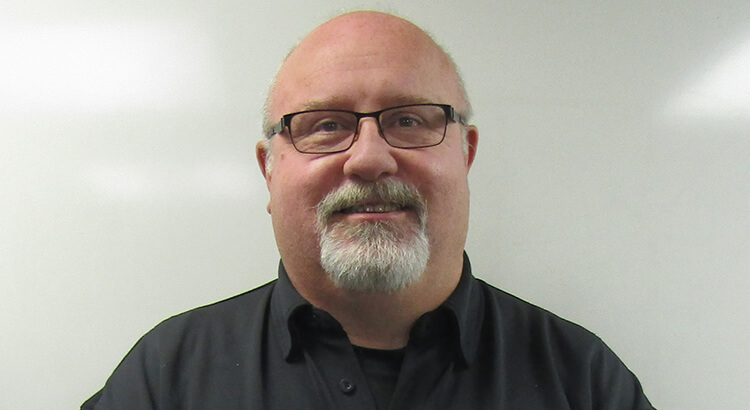 Tiffin, Ohio — Ken Majors has resigned from his position as emergency services director for Seneca County, citing “questionable activities” and a “negative” and “toxic” work environment, according to a resignation letter obtained by TiffinOhio.net.

Majors’ resignation was effective Sept. 2, 2022. He had served as director of emergency services for the county since 2013, and previously served as EMS director from 2007 to 2010.

“I have put my nursing license, paramedic certification and my professional reputation on the line and have seen my moral and ethical boundaries challenged and ultimately crossed because of a strong resistance to change,” Majors wrote in his resignation letter. “I have been expected to compromise my reputation and my ethics to ignore or condone questionable activities and toxic behaviors. Given this, I can no longer continue to perform the duties that are expected of me for Seneca County EMS.”

“His experience and leadership will be sorely missed,” the spokesperson said. “We feel that Seneca County EMS has made great strides in his time with the county since 2007.”

In response to Majors’ allegations of a “negative” and “toxic” work environment, the spokesperson said they were “disappointed to hear that Ken feels this way.”

“From the county’s perspective, we are wholly unaware of any situations in which Ken was expected to ignore or condone ‘questionable activities and toxic behaviors,'” the spokesperson said.

“We can admit that working toward a better future for Seneca County EMS has been an immense challenge. None of the commissioners believed finding solutions for a problem this difficult would come easy,” the spokesperson continued. “When you get together with elected officials from 11 different townships and five villages, and when all of them have unique interests and challenges, of course, you’re going to run into disagreements. It’s hard enough to get the group to agree on pizza toppings for the late-night evening meetings, let alone finding a solution to a problem as big as providing EMS to the rural areas of our county. Given this, we always expected this to be a monumental task.”

Majors said he felt “no choice” but to resign from his position.

“I’ve done everything that the commissioners have asked me to do, but with rumors swirling and an apparent disconnect between the previously approved August 2021 plan, I feel I have no choice but to resign from my position as Seneca County Emergency Services director,” Majors wrote in his resignation letter.

According to the county spokesperson, there have been no discussions on hiring a replacement for Majors.

“EMS Administrator Dani Gebauer is doing an excellent job running the department right now,” the spokesperson said. “We will monitor this situation as we move forward.”

Seneca County Commissioner Mike Kerschner, in a quote provided to TiffinOhio.net, wished Majors the best in his future endeavors.

“We would like to thank Ken for his many years of service with Seneca County EMS,” Kerschner said.