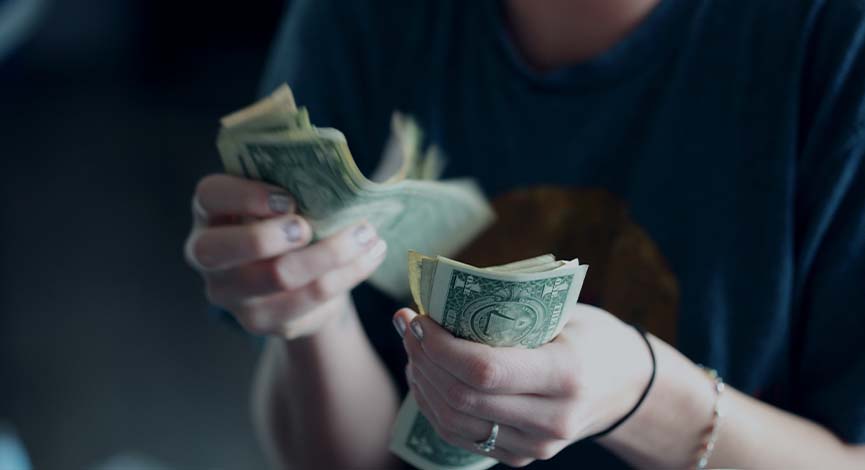 Income inequality in Ohio has been growing for the past 50 years, with the 1% who make the highest wages getting 10% of the total take in 2018, according to a new analysis.

Compare that to the lowest-earning 50% of Ohioans. Combined, they only made a little more than that tiny, highly paid sliver of the workforce — 13% — said the report, which was published Monday by Scioto Analysis.

The paper proposes a negative income tax as the most effective way to level the playing field for Ohio workers.

The Buckeye State is part of a broader national trend dating back to the late 1970s in which the 5% of families with the highest incomes have seen their incomes rise much faster than their middle and low-income counterparts. Now the well-paid are reaping a much greater portion of the money.

Since 1980, the portions of national income the top 1% and the bottom half are getting has “completely flipped,” says the report, by Nithya Nagarathinam, Julia Rosales, and Diego Villegas, all graduate students at the University of California at Berkeley. “Forty years ago, the top 1% of the income distribution earned 10% of the national income and now holds 20%. On the other hand, the bottom 50% dropped from earning 20% of national income… to roughly 13% today.”

When it comes to income inequality, Ohio is a little better than average. It ranked 29th in 2018, with the top 1% of earners getting an average of $859,000 a year and everybody else earning an average of $46,000, according to the Economic Policy Institute.

Such levels of inequality are bad for the state, the Scioto Analysis report said.

“Income inequality is a concern for Ohio given the documented evidence that increasing income inequality is associated with lower rates of intergenerational economic mobility, lower population health and wellbeing, increased crime, and lower levels of economic growth,” it said.

Perhaps not surprisingly, race, educational attainment, and geography are all factors in Ohio’s income inequality, the report found.

Even when educational levels are taken into account, Black and Hispanic Ohioans earn significantly less than their white counterparts, and the highest levels of income inequality exist in the state’s biggest urban centers, the report’s analysis of data from the U.S. Census found.

So, what to do to address such huge and growing inequality? The researchers analyzed several approaches.

One straightforward step would be to raise the minimum wage. In 2018, the year for which income data were analyzed, the minimum wage was $8.30 an hour. It’s since been raised to $9.30, but that only has the same buying power as the $1.25 an-hour minimum wage did in 1970.

Meanwhile, state data show that none of the 10 occupations most in need of workers pays $15 an hour on average. Raising the minimum wage that high would do about as much to reduce income inequality as boosting state benefits under the earned income tax credit, the report said.

A much bigger reduction in inequality would result from creating a “negative income tax” that would pay Ohioans based on how far below 150% of federal poverty levels their incomes are, the report said.

“Traditional tools like earned income tax credits and minimum wage increases can ameliorate inequality but according to our simulations, a negative income tax would have an impact three times as large as either of those measures,” Scioto Analysis Principal Rob Moore said in a statement.