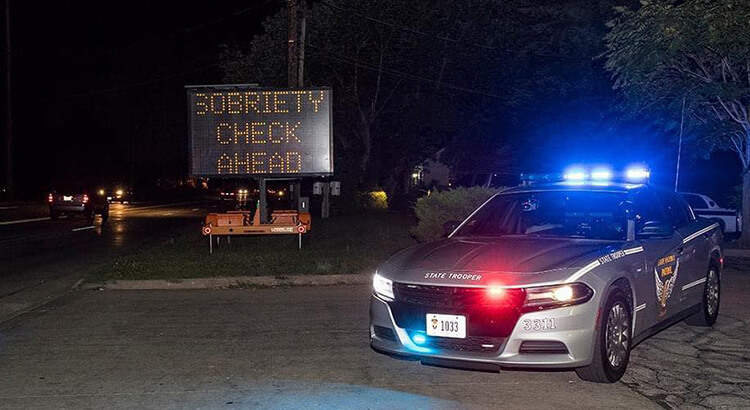 “We want all Ohioans who are traveling this weekend to make it home safe at the end of the day,” said Governor Mike DeWine. “Make safety a priority by planning ahead and designating a sober driver.”

“This weekend – plan ahead and designate a sober driver,” said Colonel Charles A. Jones, Patrol superintendent. “Help us make this Labor Day holiday weekend safer for everyone on our roads.”

Motorists are encouraged to safely dial #677 to report impaired drivers and drug activity to the Patrol.