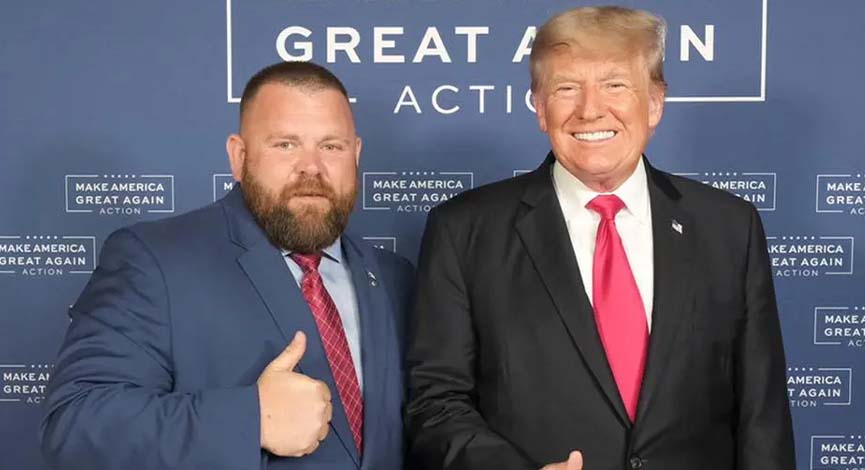 Toledo, Ohio — A far-right congressional candidate in northwest Ohio has misled voters about his military service, a new report from the Associated Press alleges.

J.R. Majewski, the Republican nominee in Ohio’s 9th congressional district — which includes Toledo, Sandusky, Fremont, and much of the surrounding area — has campaigned as an Afghanistan “combat veteran,” but military documents obtained by the AP through a public records request indicate he never actually served there.

The documents show that Majewski was stationed in Japan for most of his active service and helped load planes for six months at an air base in Qatar, a U.S. ally, according to the AP. 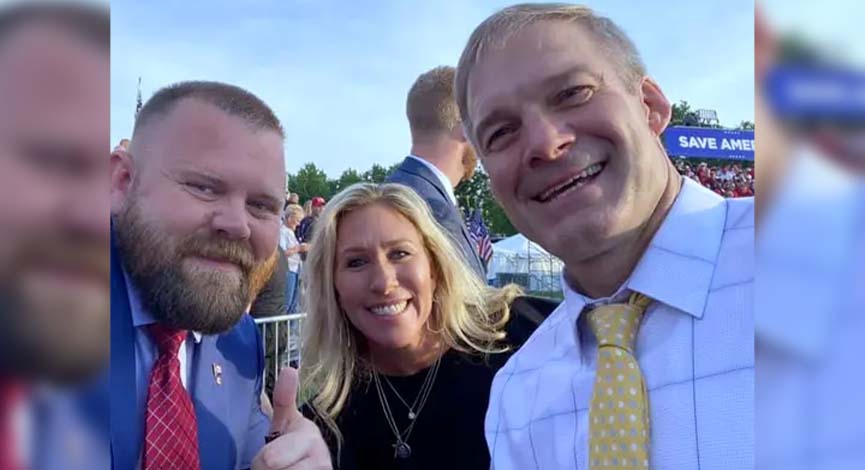 In a statement provided to the AP, Majewski didn’t refute the news outlet’s allegations.

“I am proud to have served my country,” Majewski said in the statement. “My accomplishments and record are under attack, meanwhile, career politician Marcy Kaptur has a forty-year record of failure for my Toledo community, which is why I’m running for Congress.”

Additionally, the AP report notes that Majewski lacks many of the medals that are typically awarded to those who served in Afghanistan.

Majewski built up a national profile in 2020 after media appearances spotlighting his front yard, repainted as a Trump banner large enough to read from hundreds of feet in the air.

He was at the U.S. Capitol during the Jan. 6 insurrection and has echoed the repeatedly debunked claim that the election was somehow stolen from Donald Trump by President Joe Biden.

“I think the election was stolen, personally,” Majewski said in an interview with political talk host David Pakman. “I think there were extreme irregularities in the election.”

According to Media Matters for America, Majewski claimed in multiple tweets to have organized resources to bring Trump supporters to the Jan. 6 Capitol insurrection.

“I’ve provided $20k amongst Trump supports [sic] and arranged travel for them over a 72hr period to travel to DC,” Majewski tweeted on Dec. 30, 2020. Multiple Twitter users also credited Majewski for helping them travel to Washington, D.C., for Jan. 6.

The Ohio Democratic Party was quick to condemn Majewski’s alleged misrepresentation of his military service.

“J.R. Majewski has proven time and time again that he’s willing to do or say anything to get elected, but he’s now appeared to sink to the ultimate low of stolen valor. Lying about his military service is a slap in the face to the men and women who have served in combat, and is disqualifying for Majewski,” said Matt Keyes, a spokesperson for the Ohio Democratic Party.

Majewski will face off against Democratic Rep. Marcy Kaptur, who has represented the area since 1983, in the November general election.