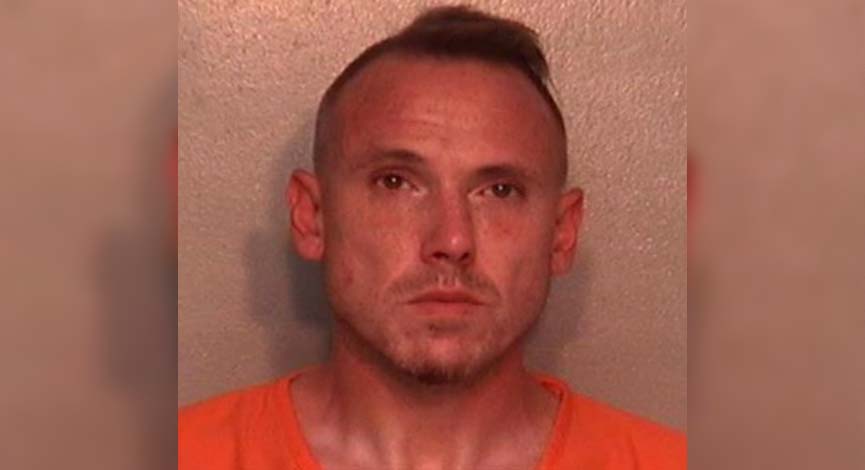 According to a press release from the Upper Sandusky Police Department, officers were dispatched to the school on Friday in regards to the drug incident.

When police and emergency medical personnel arrived, the students were treated and officers began their investigation. During the investigation, it was discovered that the illegal narcotics had been brought to the school by a student, according to police.

As a result of the investigation, the Upper Sandusky Police Department teamed up with the Wyandot County Major Crimes Unit and Wyandot County Sheriff’s Office to execute a search warrant at 406 W. Spring St., Upper Sandusky, where detectives located marijuana and methamphetamine.