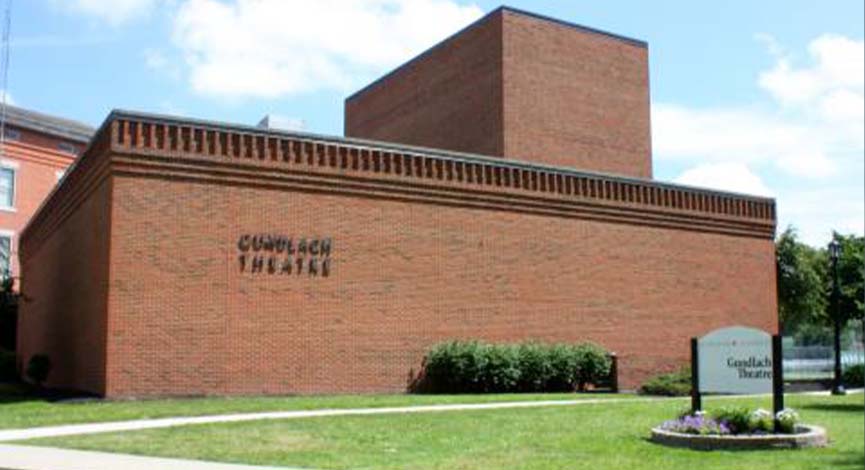 Tiffin, Ohio — Heidelberg University Theatre invites you to take a trip back to the Roarin’ ‘20s and experience Chicago the Musical as the 2022-22 performance season opens. Chicago the Musical runs this Thursday-Sunday on the Gundlach Theatre stage.

Set in the legendary city of the same name, Chicago the Musical is a satire on the corruption within the criminal justice system and the concept of the “celebrity criminal.”

The musical tells the story of two rival vaudevillian murderesses – nightclub star Velma and chorus girl Roxie – who are locked up in the Cook County Jail. Velma enlists the help of prison matron Mama Morton and slickster lawyer Billy Flynn, who turn her incarceration into a murder-of-the-week media frenzy, thus preparing the world for a splashy showbiz comeback. But Roxie’s got some of her own tricks up her sleeve. Chicago the Musical is based on a 1926 play of the same title by reporter Maurine Dallas Watkins.

Cast in the lead roles of Velma and Roxie are Kam Mahonie and Elayna Brock, respectively. Tackling the role of Billy Flynn is Jacob Reuter and Amos Hart is played by Garrett Hummel. Cast as “Mama” Morton is Natalie Joritz and Mary Sunshine will be played by Lexi Lang.

Lisa L. Wiley is the director and Michael Shirtz is the musical director, with choreography by Pamela Shirtz.