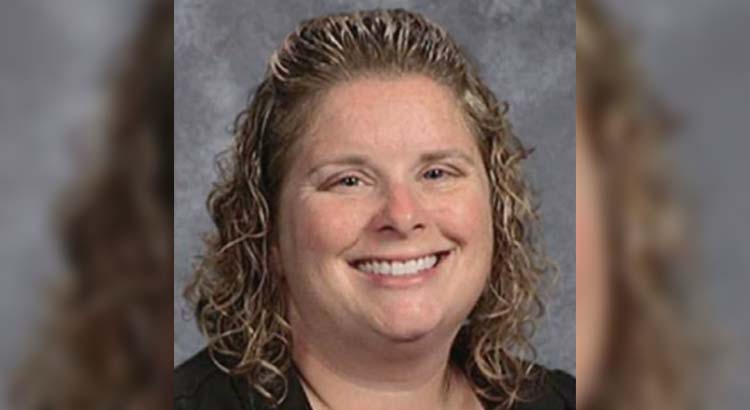 Tiffin, Ohio — A former Tiffin City Schools special education teacher has been sentenced on a charge of attempted child endangerment after allegedly abusing two students in her classroom.

37-year-old Kaylene Kiefer, of Tiffin, resigned from the district in April. She was initially charged with two counts of child endangerment, both first-degree misdemeanors, in May.

Prosecutors ended up changing the charge to attempted child endangerment, to which Kiefer pleaded no contest and was found guilty. She was sentenced to 90 days in jail with jail time suspended, three years of probation, ordered to pay a fine of $250 and surrender her educator’s license by March 16, 2023, according to court records.

Kiefer was the head special education teacher at Krout Elementary School, where she taught 2nd and 3rd grade students.

According to court documents, the Tiffin Police Department received communication from the Seneca County Department of Job and Family Services regarding the conduct of Kiefer with two six-year-old students.

Kiefer allegedly used “physically aggressive tactics” to get the students to comply with her commands in her classroom.

The first incident mentioned in the case allegedly occurred in August 2021 when a student aide was attempting to help one of the students brush their teeth. The student was resisting the aide’s help, and Kiefer allegedly forced the student into a corner and forcefully brushed his teeth, causing him to receive a “busted lip,” according to court documents.

The second incident occurred in March 2022 when Kiefer allegedly held down a student by their neck in a chair when they were trying to use the restroom. Court documents state that Kiefer allegedly did this for 15 to 20 minutes, demanding the student say the word “iron” before they would be released. A student aide noticed marks on the child’s neck after they were released by Kiefer, according to court documents.