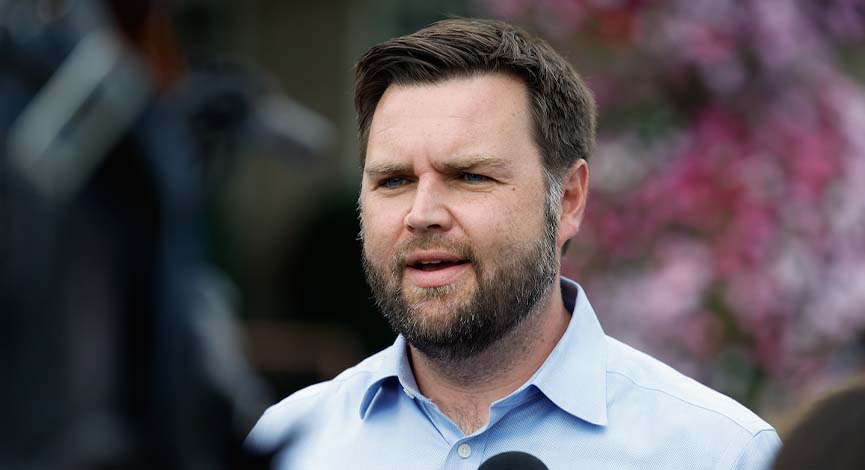 Republican U.S. Senate nominee J.D. Vance will visit Columbus in three weeks for a campaign fundraiser hosted by owners of the Columbus Crew professional soccer team. Team supporters are unhappy and see it as a reversal from previous decisions to avoid politics.

Morgan Hughes co-founded Save The Crew and remains active in the community of team supporters. In June, shortly after the U.S. Supreme Court’s decision reversing Roe v. Wade, he and other fans wanted a response from the team. Other clubs, like Portland Timbers were quick to issue statements supporting abortion rights.

That’s not what Hughes got.

In a screenshot posted to Twitter, he shared an email from the team to the fan organization known as The Nordecke. “The best approach is for the club to stay out of politics and focus on being inclusive to the Crew community and state of Ohio,” the statement read. Team leaders went on to argue they didn’t want to alienate staff, players, or fans who supported the decision.

Tickets start at $500 for the private event at the Athletic Club in downtown Columbus. Top-tier, $10,000 “event chair” ticket holders get to join Vance for a private half-hour roundtable. For $5,800 or more, you can get a picture with Vance. The first $2,900 attendees donate will go toward retiring the loan Vance made to his campaign during the primary.

Crew owners Dr. Pete Edwards and Dee and Jimmy Haslam are among ten people hosting the event. The Haslams also own the Cleveland Browns.

Requests for comment left with the Crew’s front office got no response. J.D. Vance’s campaign didn’t respond either.

To Hughes, team ownership hosting a fundraiser for a self-professed “100% pro-life” candidate just months after studiously avoiding a position on the issue amounts to a reversal.

“Abortion bans, they amount to people — real humans — being used as bargaining chips in a culture war,” he said. “And our ownership said that they weren’t going to be involved in that, and here they are getting involved in it.”

Repeatedly, Hughes emphasized that their “talk” didn’t line up with their “walk.”

“You know,” he went on, “you cannot say one thing and do another without at least losing your credibility, and worst losing your fan base.”

Hughes wasn’t the only one disappointed with the team’s response to the Dobbs decision. The Nordecke urged spectators to boycott alcohol sales at the following home game and instead donate to the Abortion Fund of Ohio.

Nordecke community director Jo Rodgers stepped down from her position arguing the team’s deliberate inaction was itself an action.

“I can no longer go into that community and tell them with any confidence that the Crew has their backs,” she wrote. “They don’t have mine or those of women who only want to make decisions about their own bodies with their families and doctors.”

The group Crew 4 All organized after the team’s statement as well, announcing their presence with a large banner reading “we dissent.” In a statement Wednesday the group expressed disappointment that ownership would back Vance but noted “they are afforded that opportunity.” In response they argued, “we will continue to use our voice and visibility to fight for equality for all.”