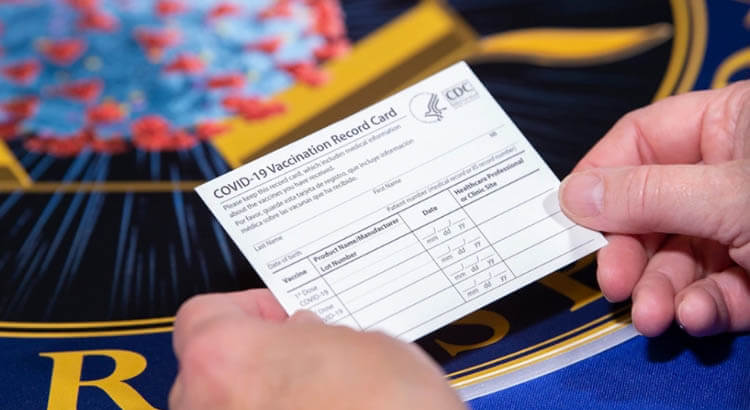 A recent study by researchers at the Ohio State University encouraged a second COVID-19 booster, especially because of recent developments in antibody studies.

The report, published in the New England Journal of Medicine, found that a booster shot “completely restored antibodies to protective levels” in adults in the study who saw a “dramatic loss in antibodies” since their first booster.

Virology professor Shan-Lu Liu said it was unsurprising to find “antibody decline” over time, but that the study showed clear results in those receiving a second booster.

“If you have a dramatic loss of antibodies from the first booster, you definitely need a second booster to get antibodies back,” Liu said in a statement explaining the study.

The research included tests from 46 health care professionals who had received a two-dose version of the COVID-19 vaccine and one booster dose. Their antibody levels were tested one to nine months after the first booster, against the “parent” COVID-19 virus and the omicron variants.

Those that contracted COVID-19 after a booster shot “got a small antibody benefit” from having had the infection, but “overall, there was not much of a difference in the rate of (antibody) decline across variants,” according to John Evans, a Ph.D candidate who worked with Liu.

The FDA approved the Moderna and Pfizer booster vaccines: Moderna for individuals 18 and older, and Pfizer for those 12 years and older.