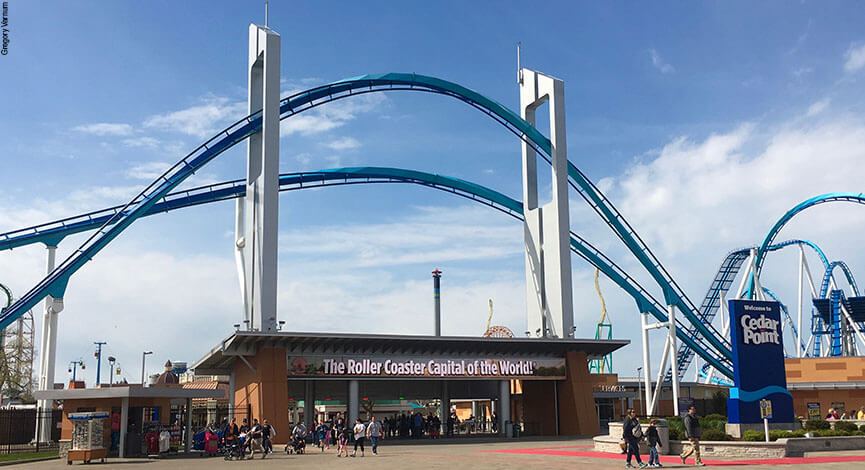 “After 19 seasons in operation with 18 million riders experiencing the world’s first strata coaster, Top Thrill Dragster, as you know it, is being retired,” the amusement park said in a tweet.

The roller coaster has been closed since August 2021 after a metal object flew off the ride and struck a woman in the head while she was waiting in line.

Following an investigation, the Ohio Department of Agriculture’s Amusement Ride Safety Division cleared Cedar Point of any wrongdoing in the incident.