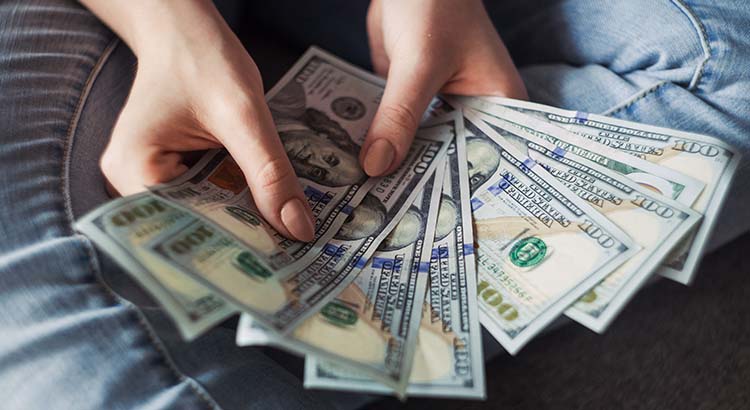 A study by the Economic Policy Institute showed disparities are still prevalent in paid leave, specifically sick time, in America. 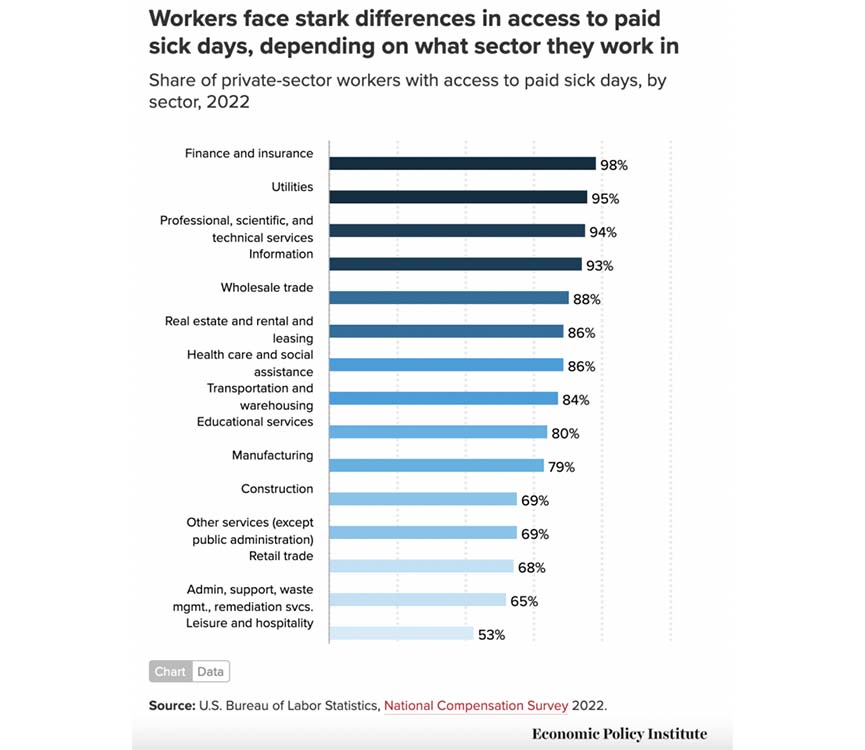 The EPI report used data from the U.S. Bureau of Labor Statistics to identify trends in employer benefits throughout the country, and found more than 60% of “low-wage workers” still live without the ability to paid for sick time.

“The highest-wage workers (top 10%) are two-and-a-half times as likely to have access to paid sick leave as the lowest-paid workers (bottom 10%),” the report stated.

Unionized workers have a greater likelihood to have paid sick days (87%), service occupations generally have the least access to sick leave, at 62%.

The data emphasizes the need for not only sick leave, but paid leave of all kinds, something Will Petrik, budget researcher from Policy Matters Ohio, said should be common sense for Ohio.

“At some point, we all need to take time away from work to recover from illness, to care for a sick or dying family member, or to care for and bond with a newborn or newly adopted child,” Petrik told the OCJ. “We should all be able to care for our family and receive care ourselves without risking our job and economic security.”

The National Partnership for Women & Families said more than 4 million Ohio workers are without paid family leave as of February of this year.

“In Ohio, a typical worker who takes four weeks of unpaid leave loses nearly $3,100 in income,” the partnership stated, citing wage estimates from the Bureau of Labor Statistics.

Though Petrik said a few cities in the state, including Dayton, Cincinnati, Columbus, Lakewood and Newburgh Heights have some form of paid family leave for municipal workers, but a statewide program is still needed to “attract and retain high-quality employees, increase equity and inclusion and create a better workplace.”

In lieu of federal legislation to codify paid leave in the nation or state-level legislation, Petrik took to the Policy Matters Ohio blog earlier this year to recommend more cities and counties use ARPA dollars to establish paid leave programs, which could include family, medical and vaccine leave.