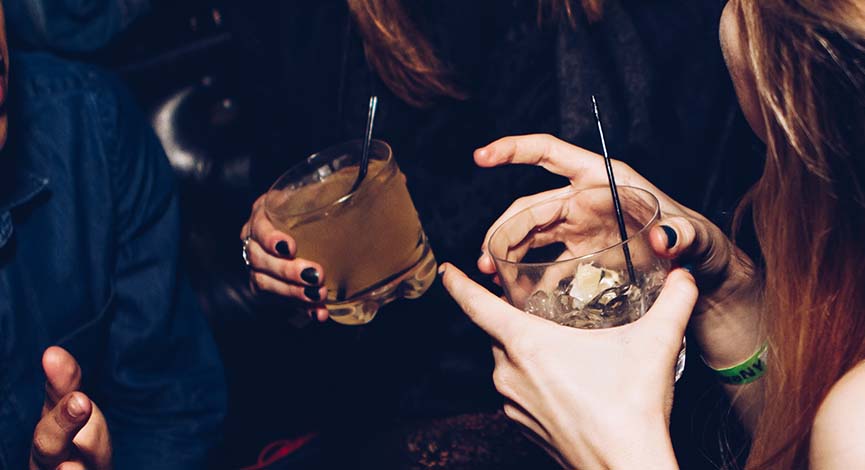 In 2020, early in the pandemic, Gov. Mike DeWine was the talk of the country, earning national praise for his public health efforts to slow the spread of coronavirus.

At the same time that the DeWine administration was effectively shutting down a third of the economy to slow the spread of the virus, it counterintuitively relaxed one public health policy. Through executive order, DeWine allowed restaurants to sell to-go alcohol to customers.

This order was ostensibly to give people more reason to stay at home and to create a new revenue stream for struggling businesses. Later that year, the order became law as the Ohio General Assembly made the policy permanent.

The CDC estimates that over 5,700 Ohioans die from excessive alcohol use per year, defined as binge drinking or heavy drinking throughout a week. The leading causes of death related to alcohol stem from poisonings, heart disease, liver disease, suicide, motor vehicle crashes, and homicide. In this way, alcohol harms people’s physiology, but also their psychology, loosening them up to unintentionally or intentionally harm themselves and others.

While many worry about the impact of alcohol in the wake of the pandemic, self-reported excessive alcohol use decreased in Ohio from 2019 to 2020 by nearly a percentage point. A survey by an organization that provides resources on substance abuse suggested excessive alcohol consumption also fell in 2021.

Despite this progress, alcohol is still killing more people in Ohio than opioids are. So what options do we have for curbing excessive alcohol use?

A more light touch intervention to reduce excessive alcohol consumption is screening for alcohol abuse, known as “screening and brief intervention.” Instituting this in medical and other settings can help identify people who need help with reduction of excessive drinking behaviors and deliver information to them to curb such behaviors.

Alcohol abuse has been slowly waning in Ohio, but it still kills more people than opioid overdoses in Ohio. Having an intentional public health approach to alcohol abuse will help curb the social ills of excessive alcohol abuse and save lives.