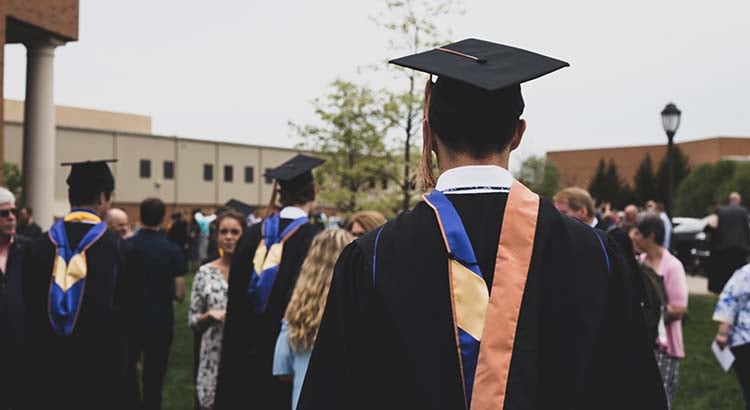 U.S. House Education and Labor Committee Chairman Bobby Scott of Virginia has filed a brief along with 64 other House Democrats urging the Supreme Court to uphold the role that race plays in college admission policies at Harvard University and the University of North Carolina.

“Narrowly tailored admissions policies that recognize race as one criterion — out of many criteria for evaluating prospective students — are a key tool to realize diverse learning environments and address continued educational inequity,” Scott said in a statement issued Tuesday.

The Supreme Court originally combined the two cases that challenged affirmative action, but then separated them — likely because the newest justice, Ketanji Brown Jackson, said she would recuse herself from the Harvard case because she previously held a six-year term on Harvard’s board of overseers. Legal experts have said the court’s decision could reshape the use of affirmative action in higher education.

Both ask the court to overturn a 2003 decision in Grutter v. Bollinger that upheld the University of Michigan’s practice of considering race in its undergraduate admissions process to achieve a diverse student body.

The Harvard case also questions whether the university is violating the Civil Rights Act by placing a cap on its admittance of Asian American students, which discriminates against those students, the plaintiffs argue.

“These admissions policies are critical for achieving the promise of equal educational opportunity that remains unfulfilled more than 65 years after the Supreme Court’s historic decision in Brown v. Board of Education,” Scott said.

House Democrats, in their brief, argue that race-conscious admissions policies are still needed “given the continued underrepresentation of African Americans, Latinos/Hispanics, and many Asian Americans in colleges and universities across the country.”

“Even with the use of a race-conscious admissions program, the University of North Carolina (UNC) ‘continues to face challenges admitting and enrolling underrepresented minorities, particularly African American males, Hispanics, and Native Americans,’” they wrote.

The Supreme Court will hear the cases in the fall.