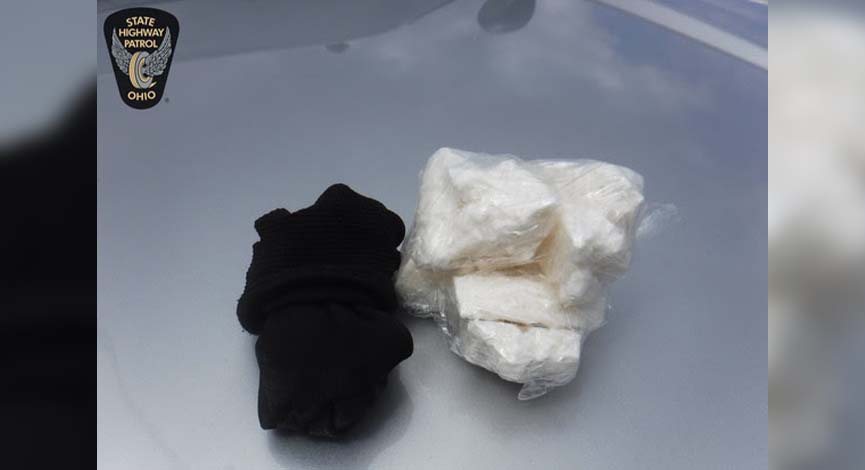 During the traffic stop, troopers seized 139 grams of crack cocaine and 30 grams of marijuana worth approximately $12,000.

On August 10, at 12:50 p.m., troopers stopped a rented 2021 Volkswagen Passat with West Virginia registration for a speed violation on the Ohio Turnpike.

While interacting with the driver, troopers detected an odor of raw marijuana coming from the vehicle, according to OSHP.

A probable cause search revealed 30 grams of marijuana in the center console. Further search of the vehicle also revealed 139 grams of crack cocaine in the spare tire compartment in the trunk.

The driver, 25-year-old Lamar Yancy Jr., of Detroit, was charged with possession of cocaine, a first-degree felony; and possession of marijuana, a minor misdemeanor.