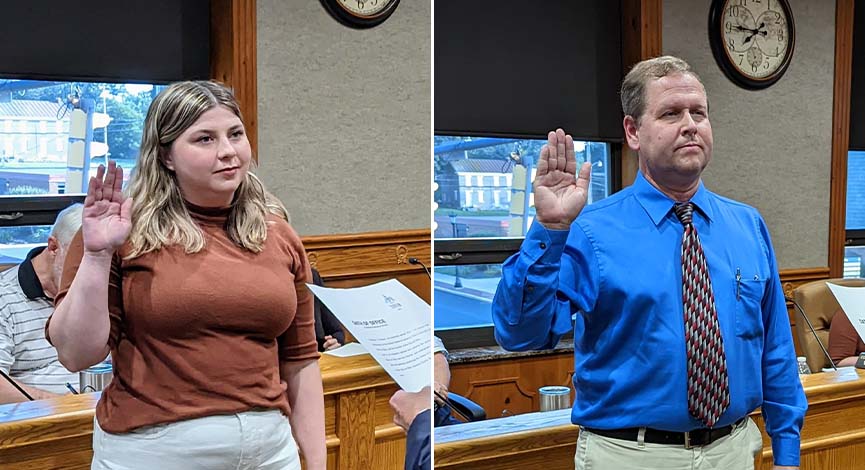 Tiffin, Ohio — During a meeting Monday evening, members of Tiffin City Council voted to appoint Kevin Roessner as the 3rd Ward Councilmember, filling the remainder of the term of Dawn Iannantuono, who recently was elected mayor.

Roessner was the only applicant to submit their self-nomination by the deadline imposed by Tiffin City Council.

Roessner grew up just outside Tiffin and attended St. Joseph Elementary and Hopewell-Loudon High School. He works as an IT network and security engineer at ICP in Tiffin.

Roessner has 20 years of leadership experience from both small and large organizations in his career, including the administrative office of the U.S. Courts in Washington, D.C. He also helped with the 2020 Census locally, regularly serves as a precinct election official for the Seneca County Board of Elections, and has served on condominium boards.

Roessner said, “I’d like to express my sincere gratitude for your consideration in continuing the great work Mayor Iannantuono has already begun and will hit the ground running as an effective member of this council and share the vision of Tiffin’s success well into the future!”