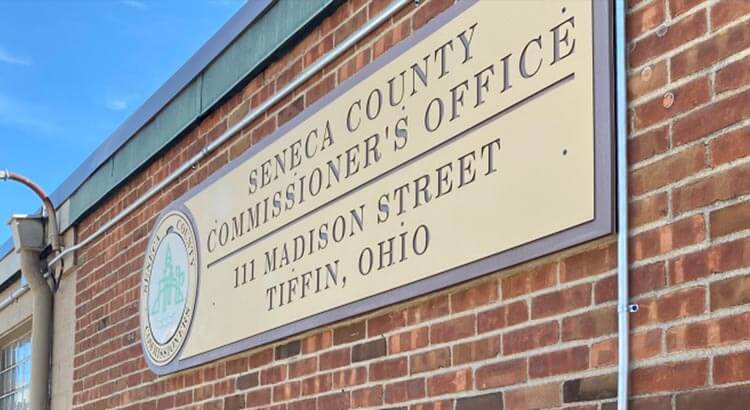 Wilson said in the month of July, the county had about $1.3 million in revenue and about $1.5 million in expenses in the General Fund. For the year through July 31st, revenue was reported at about $12 million, with expenses at about $12.8 million.

Commissioner Mike Kerschner asked Wilson to report the expense figure for the year while considering only core expenditures. This means about $2 million would need to be removed from the expense figure as this funding was moved for non-recurring expenses such as capital projects or deposits into the Budget Stabilization Fund, or “rainy-day fund.”

The county currently has $1.25 million in its rainy-day fund, making it the largest Budget Stabilization Fund in county history. Kerschner said this fund is vital in protecting against future economic problems. “We can do the opposite of what other government entities do,” Kerschner said last year about the fund. “Instead of spending our grandchildren’s money, we can put it in a savings account.”

In other business, Kerschner announced and welcomed Dr. Nick Sauber as the new medical director for Seneca County EMS. 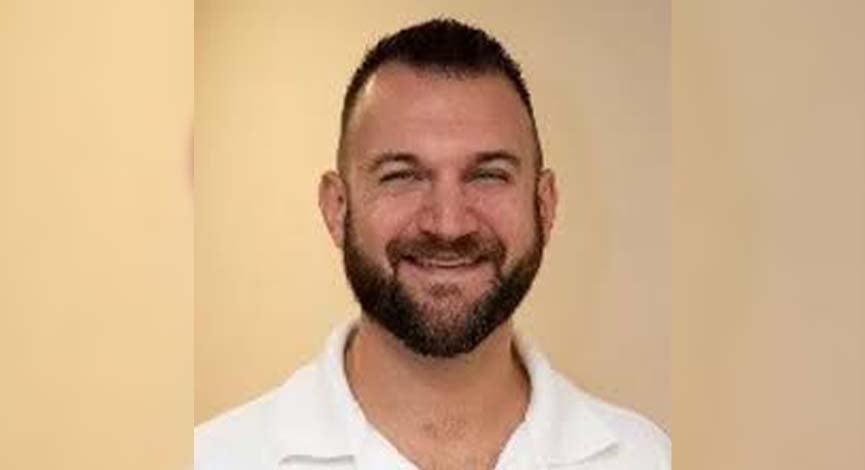 Sauber is a 2014 graduate of The University of Toledo College of Medicine and a 2018 graduate of The Johns Hopkins Emergency Medicine Residency where he completed a 1-year Focused Advanced Specialty Training program in EMS, flight, and tactical medicine. He is a veteran of the United States Air Force where he served on active duty and completed multiple deployments.

Sauber replaces Dr. Michael Fitzpatrick, who has officially retired from his active work as an emergency department physician.

“His leadership and guidance have helped Seneca County EMS remain one of the best and most progressive EMS systems in the state of Ohio,” he said. “We have seen many changes in technology, medicine, and pre-hospital care in the past 25 years. He was an uncompensated volunteer medical director for many years and only recently began accepting a small stipend for his time as our physician medical director. Without his patient and compassionate leadership, we would not have been able to see the growth and improvement in the quality of medical care that we provide to our patients.” Sauber, who is initially from Tiffin and has family in the area, comes to the county through the Northwest Ohio EMS Consortium.