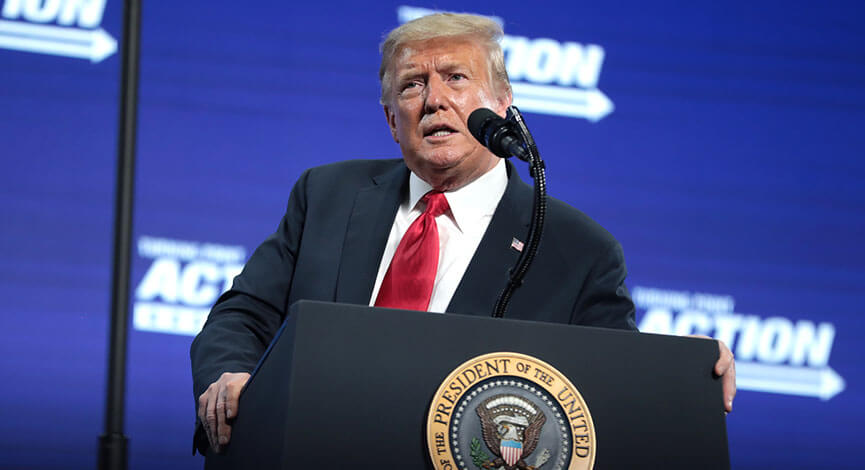 A federal judge on Friday unsealed the warrant that allowed the Federal Bureau of Investigation to search former President Donald Trump’s property at Mar-a-Lago in Florida, revealing he’s under investigation for possibly violating the Espionage Act and obstruction of justice.

The seven-page document, which includes a brief description of everything the FBI confiscated, said the FBI had shown probable cause to search the sections of the club used or available to Trump and his staff, including those “in which boxes or documents could be stored, including all structures or buildings on the estate.”

The receipt for items taken, signed by Trump attorney Christina Bobb on Aug. 8 at 6:19 p.m., spans three pages. It shows the FBI confiscated an Executive Grant of Clemency regarding Roger Jason Stone, Jr., a longtime Trump friend and adviser whom the former president pardoned; information on the President of France; binders of photographs; miscellaneous top secret documents; miscellaneous confidential documents; and 26 boxes.

The search warrant noted that the FBI was authorized to seize “all physical documents and records constituting evidence, contraband, fruits of crime, or other items illegally possessed in violation of 18 U.S.C. §§ 793, 2071, or 1519.”

Those numbers correspond to a section of the Espionage Act that governs gathering, transmitting or losing defense information. They also correspond to other laws that address concealment, removal, or mutilation generally; and destruction, alteration, or falsification of records in federal investigations and bankruptcy.

The search warrant covered information regarding the “retrieval, storage, or transmission of national defense information or classified material.”

It authorized FBI agents to confiscate “any government and/or Presidential Records created between January 20, 2017, and January 20, 2021,” the entirety of Trump’s four-year term in office.

The FBI was also authorized to search for “any evidence of the knowing alteration, destruction, or concealment of any government and/or Presidential Records, or of any documents with classification markings.”

The search warrant did not include authorization for the FBI to search areas “occupied, rented, or used by third parties (such as Mar-a-Largo Members) and not otherwise used or available to be used by FPOTUS and his staff, such as private guest suites.”

The federal judge unsealing the search warrant and receipt for items taken is part of a week-long saga that began Monday evening when Trump released a statement announcing the FBI had searched his property.

Republicans, including leaders of the party, decried the legal search and rebuked the U.S. Department of Justice as well as the FBI for engaging in the law enforcement activity.

U.S. Attorney General Merrick Garland remained silent on the issue until Thursday afternoon, when he spoke briefly about the search and said the DOJ would move to unseal the warrant.

Trump’s lawyers, however, could have released their copies of the documents at any time.