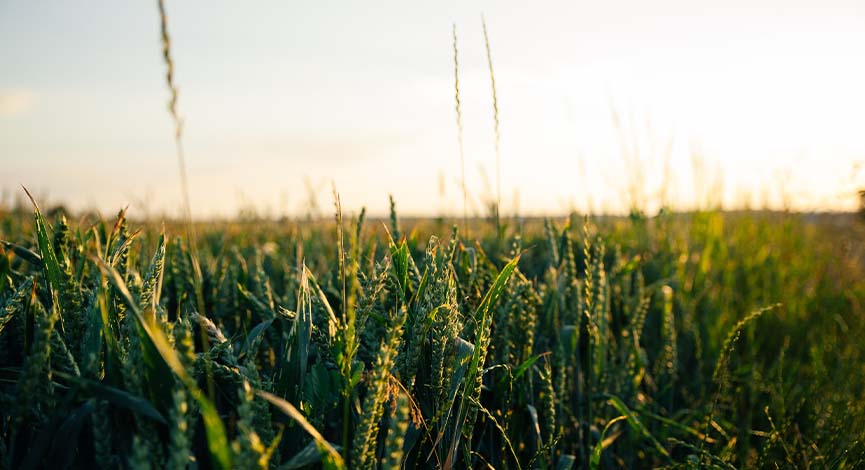 With food prices skyrocketing, many factors have been blamed.

They include disrupted exports of grain, fertilizer, and fuel because of Russian President Vladimir Putin’s invasion of Ukraine. They also include supply-chain disruptions brought on by the coronavirus pandemic.

In addition, the agricultural and food processing sectors have been plagued by the same labor shortages that have hit other parts of the economy.

Amid deep worries that Ohio’s foodbanks will run out of supplies this winter, a top official last week said that the labor shortage among food workers is particularly acute — and an irrational fear of immigrants isn’t helping.

“Another thing we’re lacking is labor,” said the official, Ohio Association of Foodbanks Executive Director Lisa Hamler-Fugitt. “We’d rather demonize the people who plant our food, grow our food, pick our food, and bring our food to our grocery stores. Those are our migrant workers who do the work that most Americans have clearly demonstrated they can’t or won’t do.”

However, a survey released Tuesday indicates that Americans across the political spectrum support immigration reform if that means lowering food costs.

If additional labor is to be added to the agricultural workforce, that means more immigrants.

For example, the U.S. Department of Agriculture reported that in 2016, undocumented immigrants made up 50.1% of the nation’s farmworkers. Another 22% was authorized, meaning that immigrants of all types made up almost three quarters of the farm workforce. 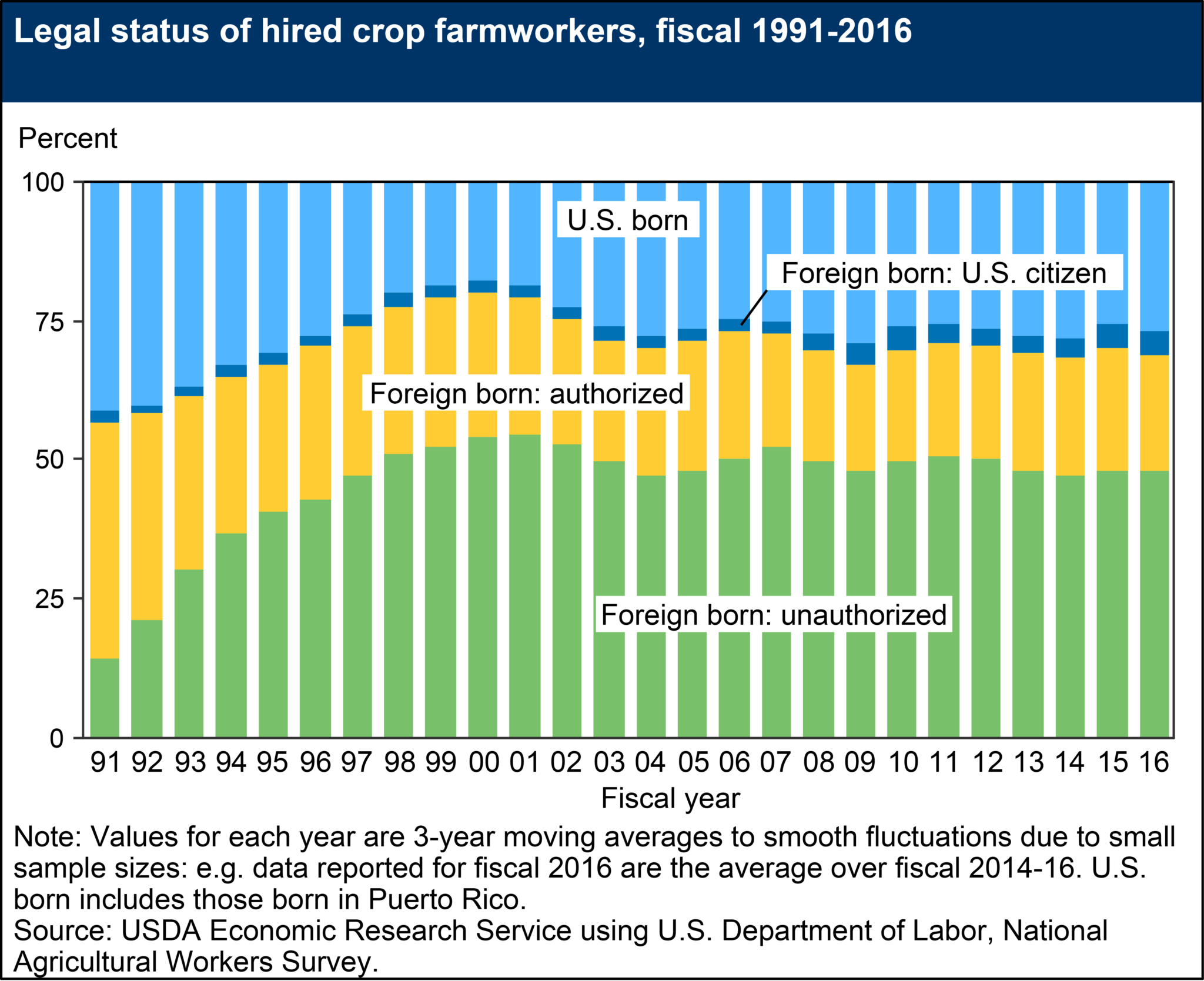 The vast majority of U.S. farmworkers are immigrants and most of them are undocumented. Source: U.S. Department of Agriculture

A similar portion of Americans — 77% — said yes when asked whether they wanted “Republicans and Democrats working together this year on reforms that could help lower food prices by ensuring a legal, reliable workforce for America’s farmers and ranchers.”

In addition, 70% supported “Republicans and Democrats working together this year on improving legal immigration options that could address labor shortages and reduce pressures at the border,” said the survey, conducted by the Bullfinch Group on behalf of the National Immigration Forum and Americans for Prosperity.

The online survey was conducted from Aug. 5-8 with 1,208 adults, of whom 83% of whom were registered voters. The margin of error was plus or minus 2.82 percentage points.

Perhaps not surprisingly, when asked if they supported lowering food prices by ensuring a stable, legal workforce, respondents’ levels of agreement were overwhelming and fairly uniform across political lines. Seventy-nine percent of Democrats, 68% of independents and 74% of Republicans agreed.

Maybe more surprising is that the dynamic didn’t change much when “immigration” and “the border” were added to the mix. Sixty-seven percent of Republicans said yes, as did 68% of independents and 79% of Democrats.

“This latest poll confirms what the American people have been consistently saying for years: Lawmakers need to put partisan politics aside and fix our country’s broken immigration system,” Jorge Lima, senior vice president of policy for Americans for Prosperity, said in a statement accompanying the poll. “They can start now by ensuring that our farmers have a reliable workforce to draw from in order to meet labor demands. We urge lawmakers to bring relief to the American people today.”

“All Americans will benefit when Democrats and Republicans reach solutions that address the border, agriculture and legal-immigration processes that honor the contributions of immigrants already here,” he said.