Fremont, Ohio — Police seized large amounts of suspected cocaine and U.S. currency during a raid on a taco stand and a residence in Fremont.

On Wednesday, the Sandusky and Ottawa County Drug Task Forces performed search warrants at the Vasquez Taco Stand, located at the corner of W. State St. and Clover St., and a residence located at 611 S. Park Ave, Fremont.

The residence and business are owned and/or managed by Octavio Vasquez, according to a press release from the Sandusky County Drug Task Force. 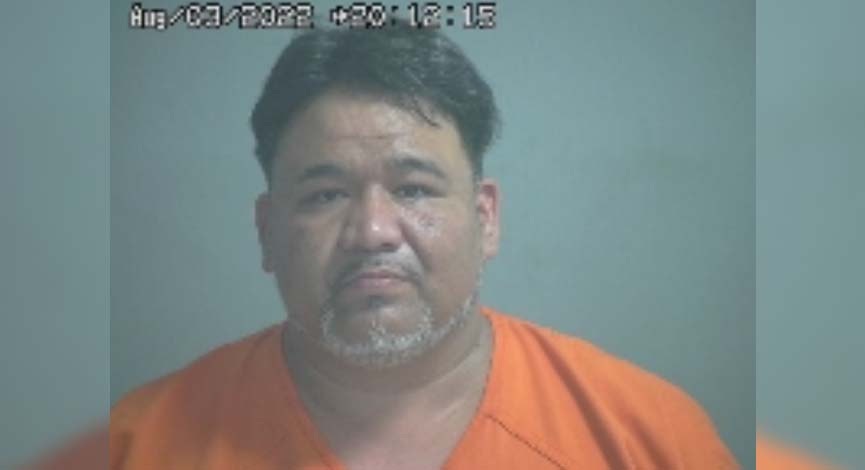 During the search of the residence, police seized approximately four kilograms of suspected cocaine and over $50,000 in U.S. currency, the press release states.

Vasquez was charged with trafficking in drugs and possession of drugs, both first-degree felonies. He was taken to the Sandusky County Jail to await his arraignment before the Fremont Municipal Court.

Additional charges will be presented to the Sandusky County grand jury at a later date.