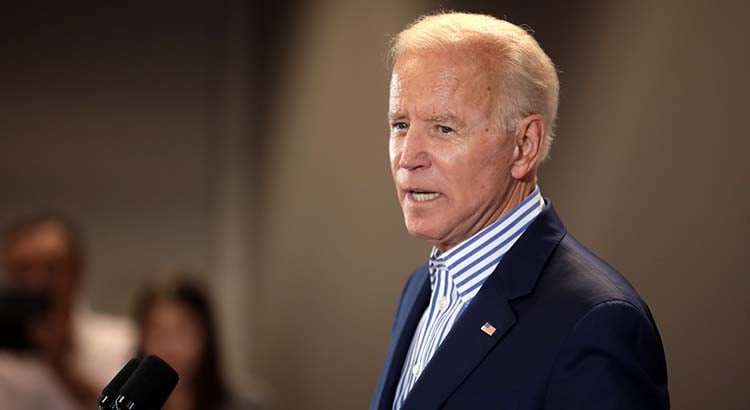 The executive order does not protect access to abortion, which was overturned in late June by the conservative majority of the Supreme Court when it struck down the constitutional right to an abortion and left the decision up to states.

The White House is limited in what it can do, and the burden has fallen on Congress to try to codify Roe v. Wade into law. A bipartisan group of senators this week introduced a bill that would protect access to abortion, but it’s unclear if it can meet the 60-vote threshold needed to advance in the Senate.

The Senate tried last week to pass a law to guarantee the right to birth control, but Iowa Republican Sen. Joni Ernst blocked the bill.

Biden will direct Health and Human Services to encourage states to rewrite their rules to allow Medicaid plans to cover the cost for pregnant patients who need to travel to receive an abortion in their state, if the patient’s home state has banned or passed severe restrictions to abortion access.

This would mean the receiving states would provide patients with abortion access through the Medicaid 1115 waiver, which allows states to waive certain state requirements and help with costs when providing care.

A senior administration official who spoke to reporters on a call on Tuesday did not go into detail on how the executive order would be implemented. Current Medicaid health insurance plans cover medically needed abortions in only 16 states, and patients who leave their home state to seek those abortions cannot be reimbursed.

Biden will sign the order during a meeting with the recently established Task Force on Reproductive Healthcare Access, which is made up of officials from multiple agencies across the federal government, the senior administration official told reporters.

This is not the first executive order Biden has issued relating to abortion access. In July, Biden signed an order to protect access to abortion care, contraceptives and patient privacy.

The Justice Department also announced Tuesday that it’s suing Idaho over the state’s trigger law that would ban nearly all abortions. The federal agency argues that the law is unconstitutional because it conflicts with a federal law that requires hospitals to provide medical care to stabilize all patients who come to the hospital with a medical emergency.

Idaho’s abortion ban is set to take effect on Aug. 25.